After the colossally-sad loss of Sean Connery over the weekend, no surprise to see a whole barrage of trivia tidbits  – on everything from the projects the legendary Scotsman passed on to films studios dangled in front of the Edinburgh- born thesp like a gold-painted carrot – pop up.

One, as you may have read, was a super intriguing yarn about Connery’s brief flirtation with Brett Ratner-directed heist film “Josiah’s Canon”.  I recall at the time the official excuse for Connery’s exit was that he wanted to free up time to write his autobiography but seems the main reason Ratner allegedly lost his star was because the filmmaker couldn’t keep an appointment. Connery got cold feet – and fair enough- because he didn’t feel he was a priority. Though the filmmaker’s name wasn’t actually mentioned, nor the title of the film, any occasional reader of the trades put two-and-two together there.

Robbed another Connery project because of laziness we were. Sigh.

A project that Paramount was briefly chasing Connery for in the early ’90s hasn’t been mentioned yet – and it’s a doozie. While toying with concepts for a third “Beverly Hills Cop” movie, Connery’s “Hunt for Red October” studio considered an Axel Foley and 007 team-up – well, kinda. 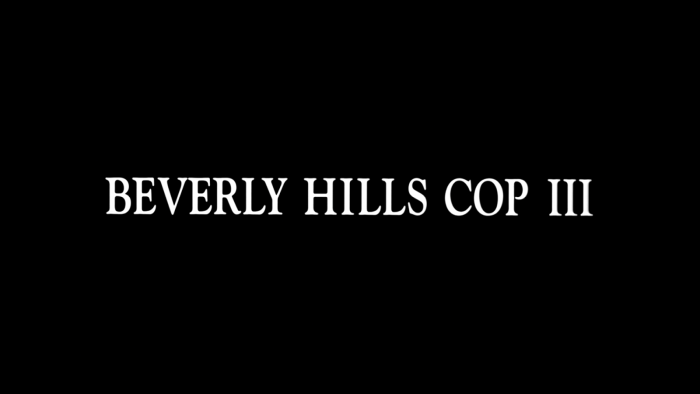 Early drafts of the script had Eddie Murphy’s Detroit-bound copper heading to London where he’d team with a Scotland Yard detective, played by Connery. They just couldn’t decide on a reason Foley would be across the pond. 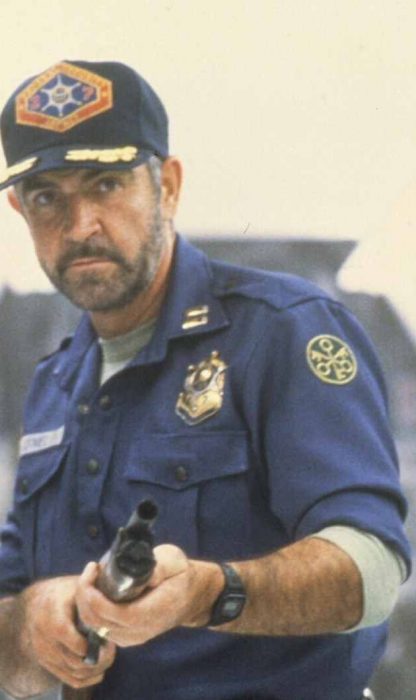 In one version, a “Die Hard” scenario played out that saw Foley, Rosewood (Judge Reinhold) and Taggart (John Ashton)  head to London where they’d try to free their beloved Captain Bogomil (Ronny Cox) from terrorists that were holding him and others hostage at the International Police Convention.  No doubt Connery’s local tinman would’ve factored in there somewhere.  Another take had Murphy teaming up with John Cleese to take down the Kray brothers. Everyone was pretty hot on the Connery idea though –  however they’d make it work? – everyone but the studio accountants.

When the budget on a UK-set “Cop 3” started to spiral out of control (Connery alone would’ve cost the studio a mint), and the studio struggled to settle on a script, the production lost Cox and Ashton completely – who had other commitments.

Next to go? the budget.

And we know what happened next.

I can’t quite imagine a “Beverly Hills Cop III” with Murphy and Connery bouncing off each-other, that’s one tough concept, and maybe that’s why the idea never got beyond a draft or two. Still, even a so-so movie with that duo would’ve likely been yards more exciting than seeing Axel jump around Wonderland for 90 minutes.