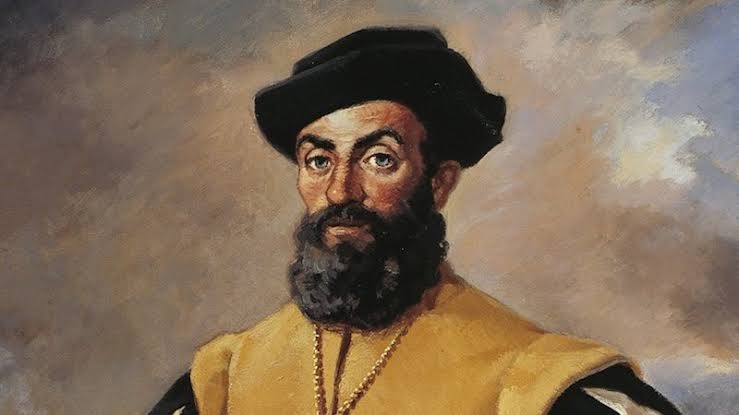 Simon West (“When A Stranger Calls”, “Con-Air”) will helm a four-part series for Amazon titled “Boundless”.

The series, about two 16th century explorers who set out to disprove the theory that the world is flat, is the story of Juan Sebastián Elcano and Ferdinand Magellan’s epic voyage around the world after they set sail from Spain 500 years ago.

“Boundless”, a co-production between Amazon and state-owned Spanish broadcaster RTVE, is West’s first project since Chinese action film “Skyfire”, which was released in December.

The series, shooting over the summer, will debut in 2021.

Continue Reading
You may also like...
Related Topics:Simon West