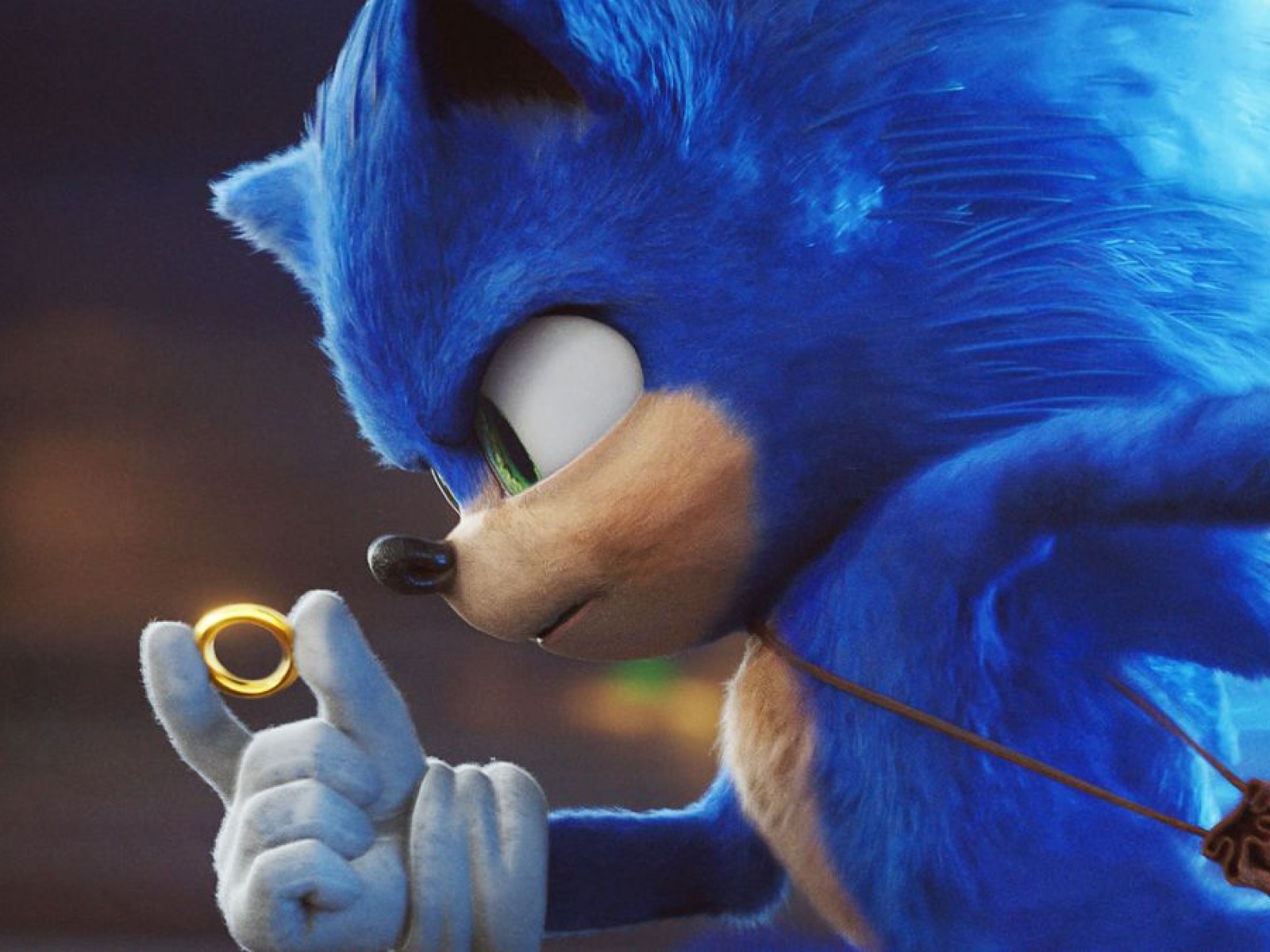 Our friends at the Illuminerdi are reporting that Knuckles the Red Echidna will  have a sizeable role in the “Sonic the Hedgehog” sequel.

Further, Tails – who appeared towards the end of the original film (quite the money-maker this year) – will have a fat role in the film too.

Knuckles will stay true to his video game incarnation, as he will be able to glide, as well climb walls. They are currently casting an actor to voice Knuckles and his personality was described to us as serious in nature, but still gullible at times.

The Sonic the Hedgehog 2 production is also casting a supporting character named Randall, who will only be interacting with the human characters, and specifically not Sonic. Even more interesting is that the production is also searching for an A-List human cameo to make an appearance in the movie. Names like Samuel L. Jackson and Chris Rock were thrown around, however the big name cameo is still up in the air at this time.

The film apparently starts shooting in the Spring and will hit theaters April 8, 2022.

Stuff that in your stocking, kids!

David Gordon Green directing Exorcist sequel
Warner Bros dates 3 theatricals for 2023 plus Dune may be back to being a theatrical experience!
Advertisement