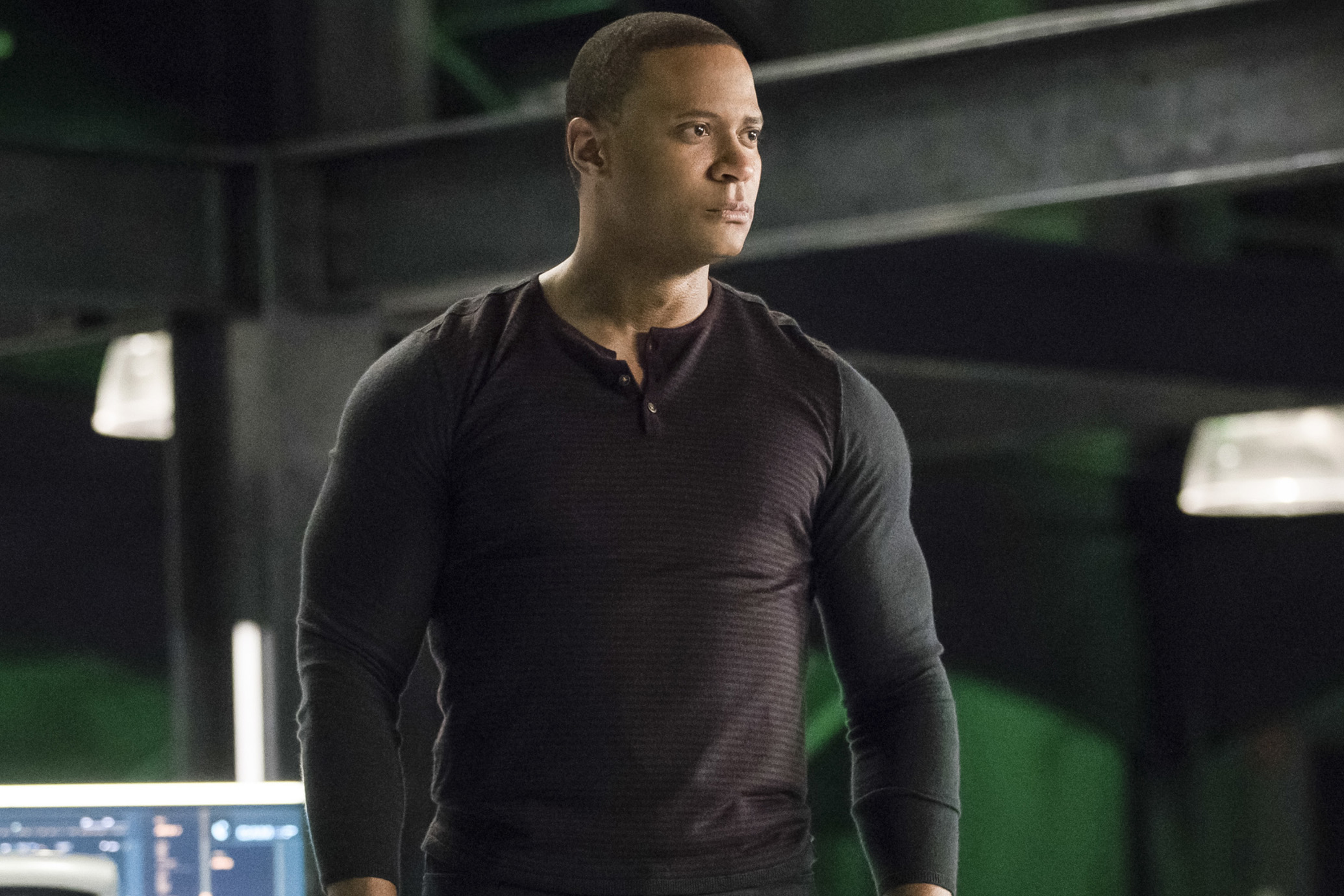 “Arrow” fave David Ramsey is set to return to the CW Superhero-verse, reprising his role as John Diggle across ”Superman & Lois”, ”Supergirl”, ”The Flash” and ”Batwoman”, along with a mystery role in DC’s ”Legends of Tomorrow” that is being kept under wraps.

At the end of “Arrow”, which concluded last year, Diggle moved to Metropolis and discovered an emerald ring – suggesting he’d be taking on the mantle of superhero Green Lantern in the future. Assumingly, that’s the ‘mystery role’ referred to above.

“I remain in awe of the imprint these shows have had on television and I’ve been blessed for the better part of a decade to be a part of them both in front of and behind the camera,” said Ramsey. “To say I’m excited beyond belief to return to the Berlantiverse would be an understatement. I can’t wait to continue telling these stories.”