Attack of the Clones. Indeed.

Hot on the heels of DC’s “The Flash”, which will reportedly feature different incarnations of The Caped Crusader (Michael Keaton and Ben Affleck are reprising their takes of Batman, respectively), a couple of fellow superhero ventures seem to be adopting the same strategy.

According to That Hashtag Show, we’ll be seeing different versions of pivotal “Spider-Man” character Norman Osborn in the future. Not only does Willem Dafoe reprise the role from Sam Raimi’s trilogy of films for the forthcoming “Spider-Man : No Way Home” but we’ll also see a very different take on the character, likely played by another actor. 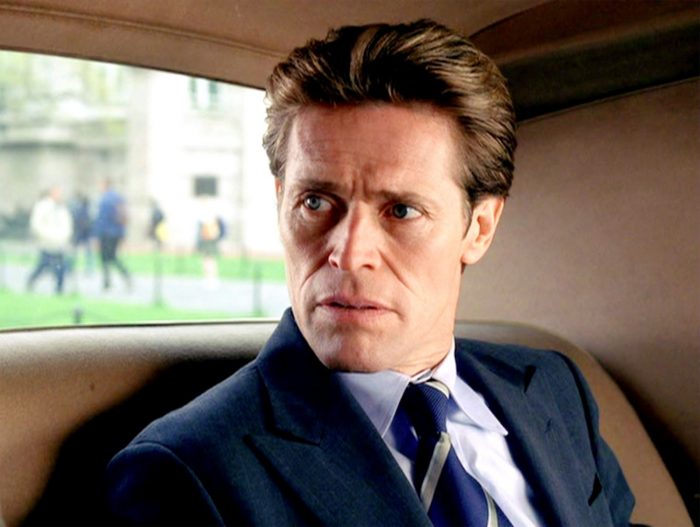 Marvel Studio’s plan was to bring in Willem Dafoe as the primary villain for Spider-Man: No Way Home, but I can exclusively share that because of this most recent deal there now exists a separate version of Norman Osborn in the MCU. Peter will begin to research his earth’s version of Norman Osborn after fighting with Willem Dafoe’s Green Goblin; but there’s a twist, he’s seemingly not an awful guy. He has political aspirations, makes charitable donations, and even supports The Avengers. They’re playing off the idea that it’s a different earth, and no villain or hero is guaranteed to be on the same path.

What Marvel has wanted to do is explore Norman more; and without putting him in a Goblin outfit (at least not right away), start to peel back the layers of his villainy. This will take place over the next 3-5 years as Marvel begins to set him up as a major villain for both Spider-Man and The Avengers going forward.

This wasn’t something Marvel had finalized until this last week, so we have no concrete details on which projects he’ll appear in, although there’s still time for a No Way Home cameo or post-credit scene. The 4th Holland Spider-Man film is mentioned in the leaked document I read, so that is a safe bet, and possibly Disney+ series as well, as the document I viewed mentioned that he could appear in both movies and Disney+ series.

According to the site, a New York actor has been offered the role. Matthew Broderick!? Robert De Niro!? Alec Baldwin!? Steve Buscemi!?

Further, Patreon scooper Daniel Richtman says the recently-announced “Captain America 4” will feature not only Anthony Mackie’s winged-take on the character but several others using the title.
Whether that means Chris Evans’ Steve Rogers will make a return in that film, being written by the chaps behind “The Falcon and Winter Soldier”, is anyone’s guess.

One thing the scooper has heard is that the film is being conceived as a sort-of mini “Avengers” films, suggesting we’ll be seeing a big ensemble.