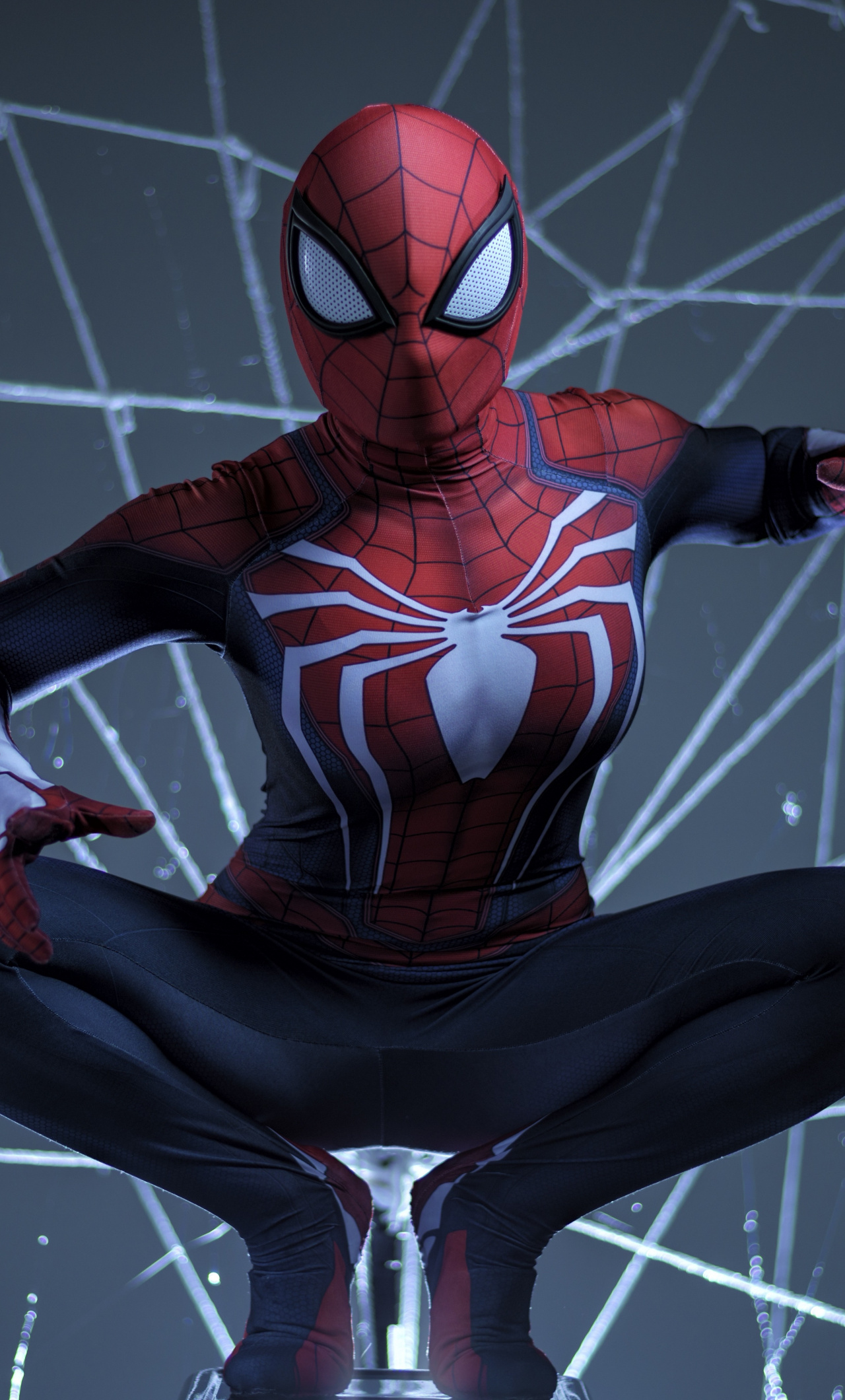 Sony Pictures would seem to be getting more serious about bringing “Spider-Woman” to the big screen, with a new report suggesting that Alicia Vikander (“Tomb Raider”) is the top pick for the role.

The Illuminerdi, who have the scoop, say “Westworld” alum Michelle MacLaren is being courted to direct the film. You’ll recall that MacLaren was originally attached to direct another comic book movie, “Wonder Woman” before she and Marvel parted ways over “creative differences”.

The plan is for “Spider-Woman” to link up to fellow Spidey spin-offs “Morbius” and “Venom” down the line.

“The film will center on Jessica Drew, a young woman who decades ago grew deathly ill after months of exposure to the uranium being used in her father’s scientific experiments. He was forced to use an experimental medicine, which was based on the biology of an irradiated spider, to save her. She was sealed away in a genetic accelerator in an attempt to amplify the effects of the serum. Jessica wakes decades later, having not aged much in that time. She also gains a set of powers, along with no memory of who she was in the past.”