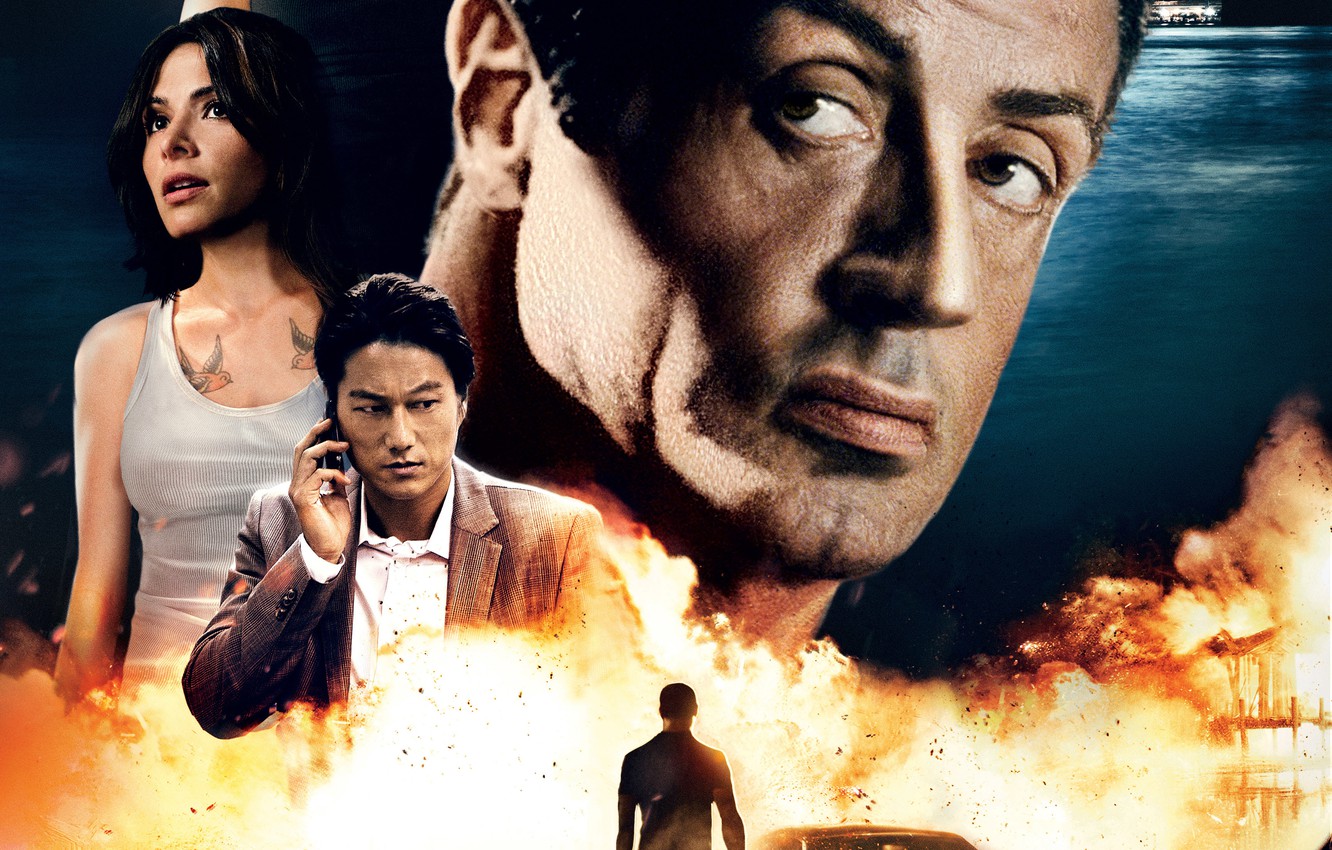 “Rich Larson’s visionary short story sits at the cross-section of two very prescient ideas: the role of technology in enhancing athletic achievement, and the increasingly immersive world of spectator sport,” said Braden Aftergood, Partner at Balboa Productions. “Sylvester Stallone and I are honored to be partnered with Gunpowder & Sky and Ed Ricourt on this incredibly relevant project.”

Based on the short story, ‘Meshed’, by Rich Larson and set in the not-so-distant future, the series is centered around Mesh technology which allows for an immersive experience of professional basketball through the eyes of its athletes. Mesh enhances the game for viewers while commoditizing the lives of its players. The show will explore the intersection of sports, sponsorship, friendship, global entertainment and winning at all costs.

“One of my favorite things about ‘Meshed’, and science fiction in general, is that oftentimes it’s prophetic,” said Eric Bromberg, SVP of Development, Gunpowder & Sky. “This prescient series examines the future of sports in our society, and what a dream it is to craft such a show alongside Ed Ricourt and Balboa Productions.”

Continue Reading
You may also like...
Related Topics:Meshed, Sylvester Stallone