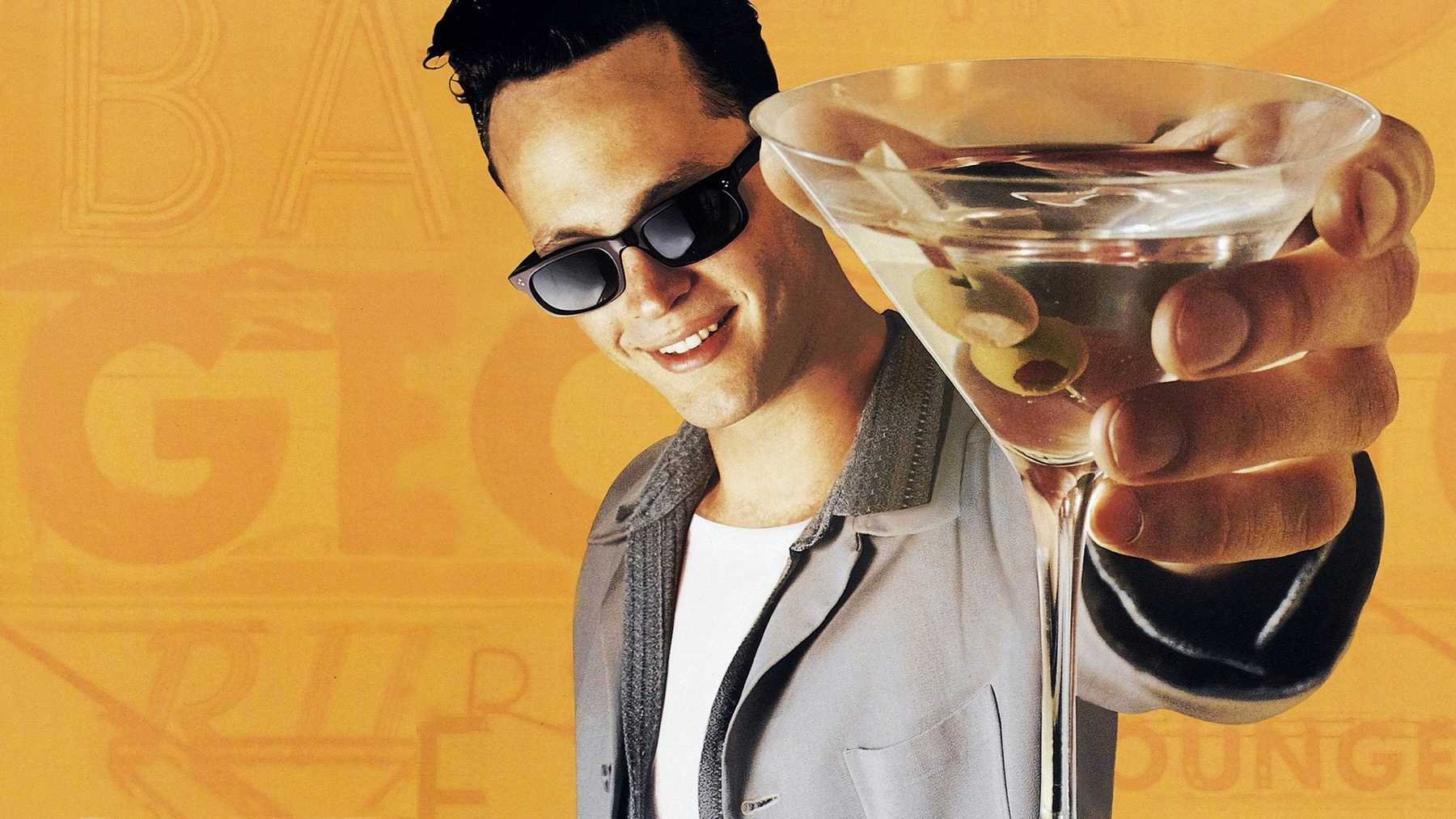 Swingers and 5 other buddy-comedies that nearly had different leads!

Hard to imagine it now but for a brief minute there independent gem “Swingers”, made in 1996 with friends and then-unknowns Doug Liman, Vince Vaughn and Jon Favreau, was a fat studio project starring A-listers.

While one can’t imagine anyone but Vaughn declaring Vegas full of “babies”, and anyone other than a forlorn Favreau talking to his answering machine, the film quite nearly went ahead with Johnny Depp and Chris O’Donnell starring.

While still trying to find the coin to turn Favreau’s script into a feature, the producers tried to convince Liman that Depp and O’Donnell would be the way-to-go if they wanted a sizeable budget and easier road. But Liman, along with Favreau, determined for him and best friend Vince Vaughn to play the starring roles, resisted.

While considering what a Johnny Depp-Chris O’Donnell starring version of “Swingers” might’ve been like, lets look at 5 other buddy comedies that also briefly toyed with different leads…

Could’ve been the leads : Harrison Ford and Johnny Knoxville
Ended up as the leads : Val Kilmer and Robert Downey Jr
When the more bankable Harrison Ford passed on playing Perry, Warner Bros reduced the budget of the Shane Black-directed action-comedy. But that also gave Black more freedom to cast who he wanted – Kilmer, and Downey Jr, who discovered the project when wife Susan Levin took the script home to read.

Could’ve been the leads : Clint Eastwood and Richard Pryor
Ended up the leads : Eddie Murphy and Nick Nolte.
When it was in development in the ‘70s, Clint Eastwood was the top pick for the role of Jack Cates, while funnyman Richard Pryor would’ve played Reggie Hammond. Thing is, Eastwood wanted to play a criminal and turned down the film and went and starred as a convict in ‘’Escape from Alcatraz’’ (1979). The picture then went into turnaround for a time and didn’t go back into development for another couple of years.

Could’ve been the leads : Dan Aykroyd and James Belushi
Ended up the leads : Dan Aykroyd and Tom Hanks
Hard to believe one wouldn’t consider Tom Hanks for any film but back in 1987, when Hanks was best known for his so-so comedies, he wasn’t Dan Aykroyd’s top choice to play Pep Streebek to his Joe Friday in the film adaptation of the classic series “Dragnet”. It was only when friend James ‘Jim’ Belushi, brother of late “Blues Brothers” star John Belushi , couldn’t fit the film into his schedule that Aykroyd went to Hanks.

Could’ve been the leads : You-name-it and Cher.
Ended up the leads : Robert DeNiro and Charles Grodin
While Marty Brest was hot for DeNiro early on – especially after everyone from Dustin Hoffman to Sylvester Stallone and was considered but didn’t fit the role of Jack Walsh in his mind – it was much harder settling on who’d play Jonathan Mardukas. For a while, it was thought teaming DeNiro with Oscar winning actress Cher (“Moonstruck”) would work well, but Brest wasn’t as keen on the idea as the studio was, and went after Robin Williams. When Williams couldn’t do the film, Charles Grodin – fresh off “Ishtar” – got the gig.

The fascinating behind-the-scenes story of Some Kind of Wonderful (1987)
We’ve lost Brian Dennehy; revisiting his finest moments on screen
Advertisement