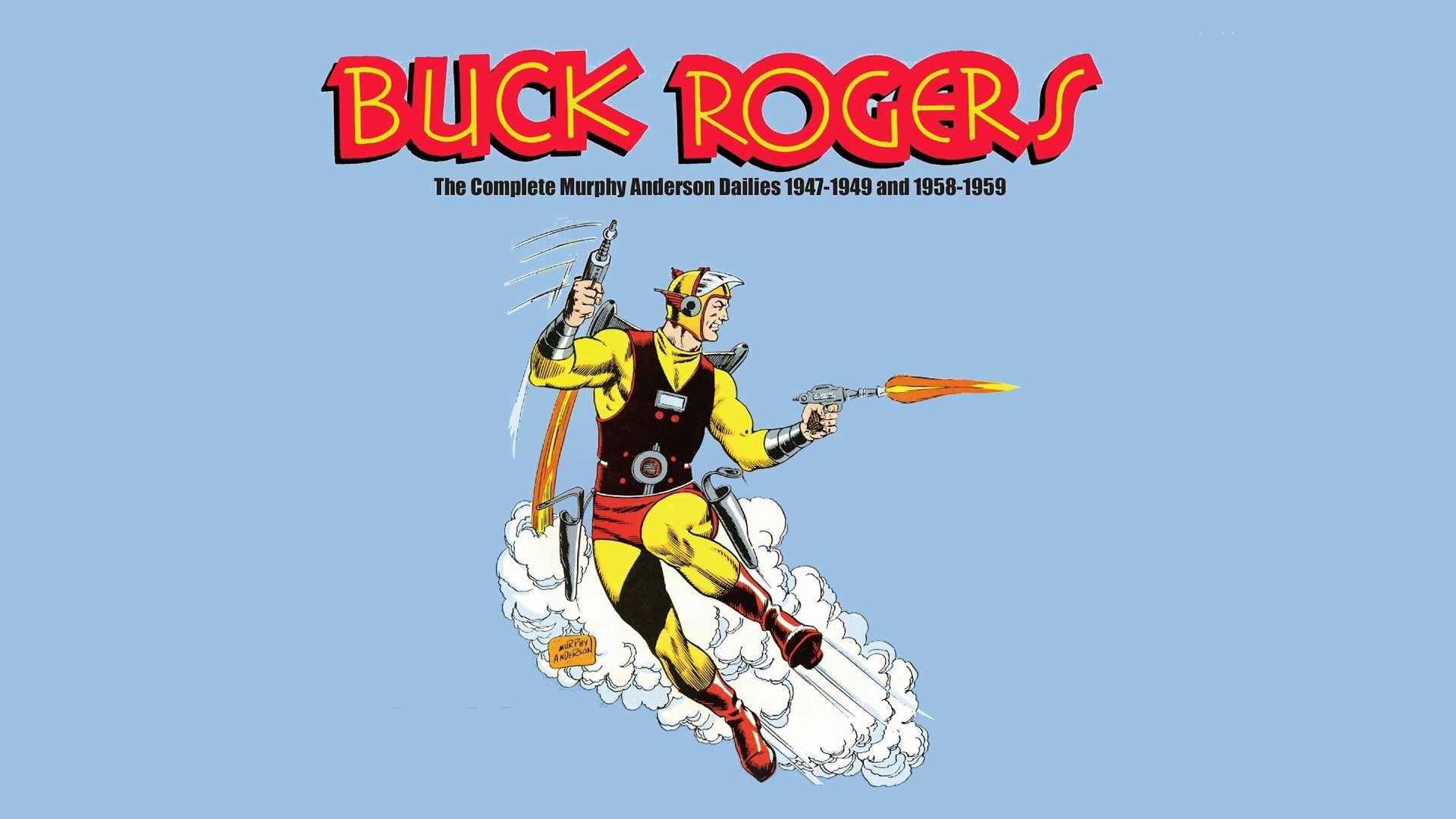 ’70s space cadet Buck Rogers is returning to the screen – – after years and years of false promises and expired options.

Legendary are shepherding a big-screen take on the classic comic turned TV series. Don Murphy and Susan Montford will produce via their Angry Films banner.

The Hollywood Reporter, who have the scoop, note that it’s a real coup for Legendary and Murphy, who spent years waging legal battles as a fight for rights ensued between the heirs and estates of the men who created him or published his stories.

Buck Rogers first surfaced in a story titled “Armageddon 2419” in the “Amazing Stories” pulp novel. He’d return in a comic strip, and soon crossover into toy stores, radio plays, comic books and a movie serial. The short-lived NBC series of the same name starerd Gil Gerard in the title role.

Rogers first appeared in a story titled Armageddon 2419 and published in a 1928 issue of pulp mainstay, Amazing Stories. Written by Philip Francis Nowlan, the story told of a man who is trapped in a coal mine during a cave-in, falls into suspended animation, and, Rip Van Winkle-style, wakes up almost 500 years into the future. There, he is enlisted to help fight a war between several gangs in what was once America.

Frank Miller tried his hand at a ”Rogers” movie in 2008 but it never achieved lift off.

Continue Reading
You may also like...
Related Topics:Buck Rogers