Those mysterious commercials in Marvel’s “Wandavision” for products like Strucker Watch and Toast Mate 2000?

They were intended to build to a Doctor Strange appearance.

According to Marvel Studios chief Kevin Feige, it was originally written that the commercials were coming from Doctor Strange (Benedict Cumberbatch was even attached to appear in the series finale), as he attempted to break through to Wanda in her fantasical new reality, but a last minute rewrite thwarted all that. 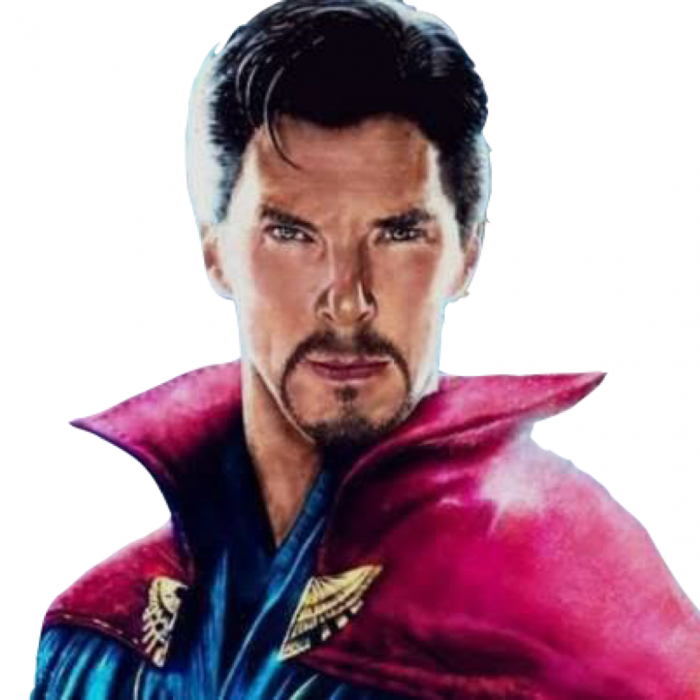 “Some people might say, ‘Oh, it would’ve been so cool to see Doctor Strange. But it would have taken away from Wanda. We didn’t want the end of the show to be commoditized to go to the next movie – here’s the white guy, ‘Let me show you how power works.’”

Elizabeth Olsen’s Wanda will still team with Cumberbatch’s Sorcerer Supreme, with the duo banding appearing together in the upcoming “Doctor Strange in the Multiverse of Madness” .