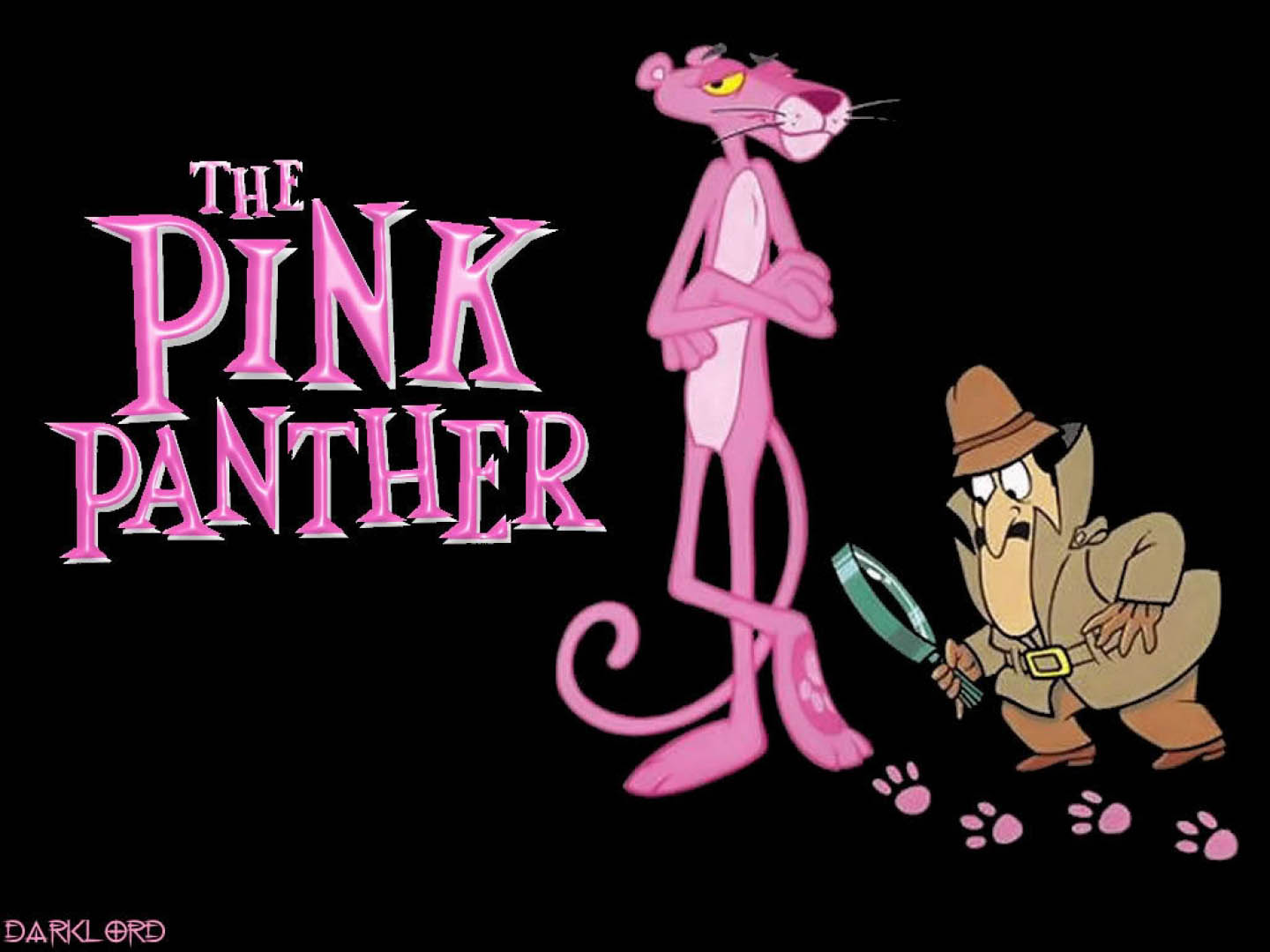 The Pink Panther franchise is being rebooted!

“Sonic the Hedgehog” director Jeff Fowler will helm a reboot of “The Pink Panther” for MGM.

Chris Bremmer, co-writer of “Bad Boys for Life”, will script the redo of the purrfect Peter Sellers-starring laffer.

Producers on the project include Dan Lin, Jonathan Eircih, Lawrence Mirisch and Julie Andrews, the legendary actress who was married to Blake Edwards, co-writer and director of the 1963 “Pink Panther” and its sequels.

According to Heat Vision, “the story will focus on a smooth operating inspector who, thanks to a traumatic event, now has a pink panther for an imaginary friend. The latter, although he doesn’t speak, does help solve the case.”

“Popular the world over, the legacy of the iconic Pink Panther has endured for more than 50 years and continues to be discovered by new generations,” said Michael De Luca, MGM Film Group chairman, and Pamela Abdy, MGM Film Group president, in a statement. “We are so happy to come together with Jeff, Chris, Larry, Julie, Dan, Jonathan, Walter and Ryan to bring one of MGM’s most well-loved franchise back to the big screen and in a way audience have never seen before.”

Steve Martin starred in a remake of “The Pink Panther” in 2006, as well as a sequel.

Continue Reading
You may also like...
Related Topics:Sonic the Hedgehog, The Pink Panther