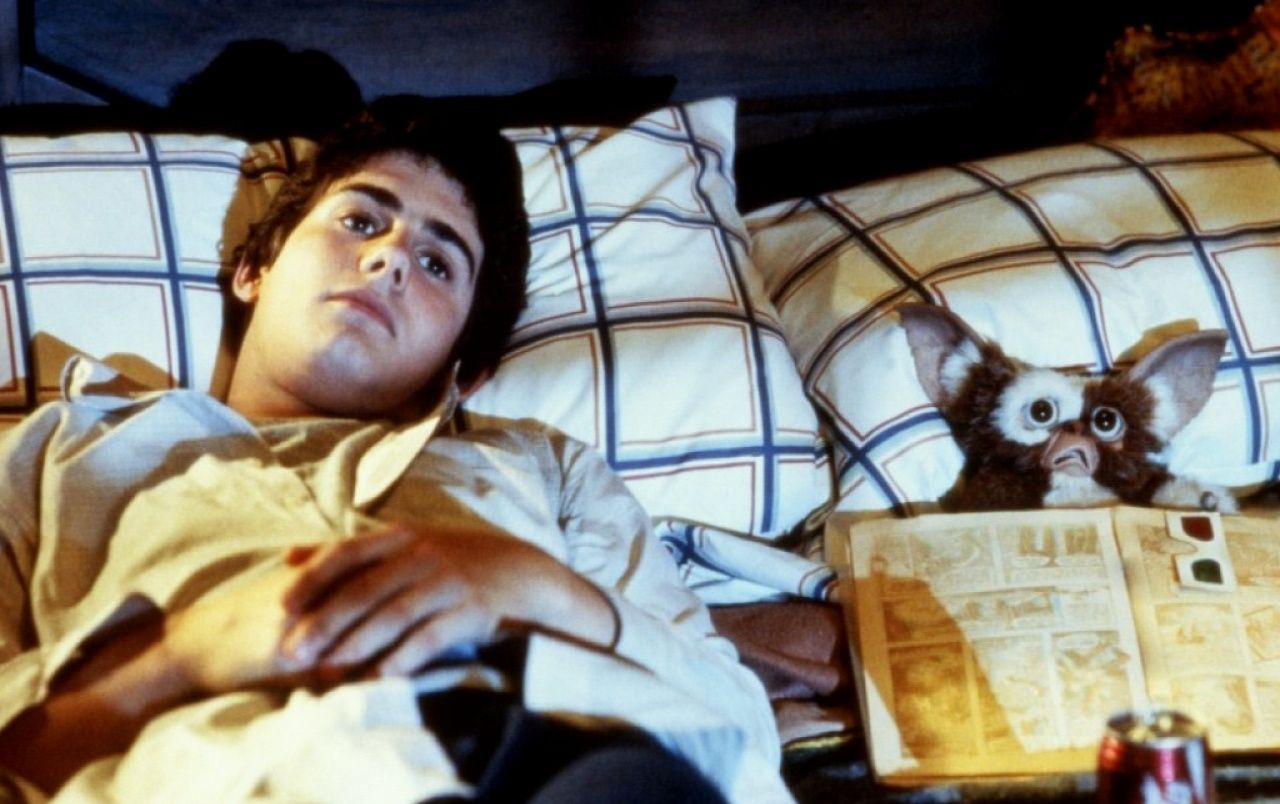 The clock isn’t exactly ticking on it but still, Warner’s long proposed second sequel to “Gremlins” (1984) sure is taking its time to get dressed.

Speaking to franchise scribe Chris Columbus at the press day for “The Christmas Chronicles 2” (that’s the ‘Santa’ flick with Kurt Russell and Goldie Hawn), the famed screenwriter tells Collider the film is still inching along… but it’s caught up in some red tape.

“I would love to do it. I wrote a script, so there is an existing script. We’re working out some rights issues right now, so we’re just trying to figure out when the best time to make that film would be. I would still do it the same way – I would do it as tangible puppets, not CGI. Maybe having — you know we had one stop-motion scene in the first Gremlins, but I don’t think I’d use much CGI in Gremlins 3.”

The film, which is apparently a darker take on the property than the 1990 sequel, will reportedly feature original characters like Billy (Zach Galligan) along with some new would-be victims.

Continue Reading
You may also like...
Related Topics:Chris Columbus, Gremlins 3