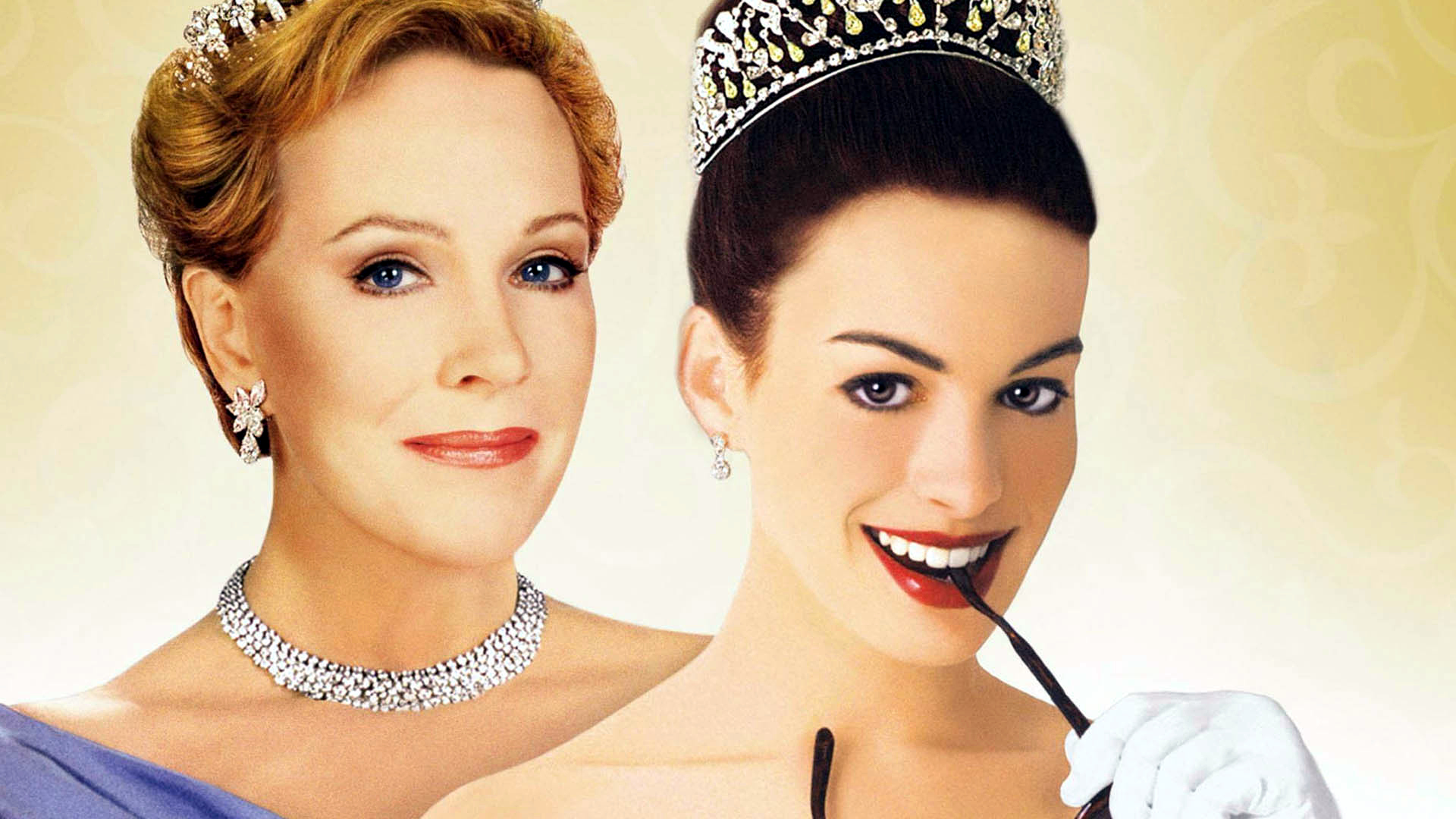 Third Princess Diaries will have a new lead; not go theatrical

Over the past couple of years there’s been enough chatter, and some fairly suggestive head nods from select cast members of the original films to suggest a second sequel to Disney’s “The Princess Diaries” is in the works.

According to The Illuminerdi, Lorna Osunsanmi, a writer on The CW’s “All American”, is writing said film – only it seems it’s not so much a sequel as it is a spin-off. Plus it’ll stream on Disney+ as opposed to unspooling theatrically.

The film, produced by Martin Chase Productions, will this time fix on a new royal candidate (a bi-racial teenage girl) who discovers she is Princess Mia’s half sister. She will then move to Genova to live with her new family.

So, based on that, Anne Hathaway and Julie Andrews are likely back — albeit in supporting roles. I’m sure they’ll toss Larry Miller a bone in splice him into proceedings too. But, by and large, this new gal will be the focus.

Even without the legendary Garry Marshall back at the helm – he sadly left us a couple of years back – “PD3” (as the Disney marketing department can feel free to refer to it) should be a spot of curiosity to look out for… much like everything on Disney+, actually.

Continue Reading
You may also like...
Related Topics:The Princess Diaries 3