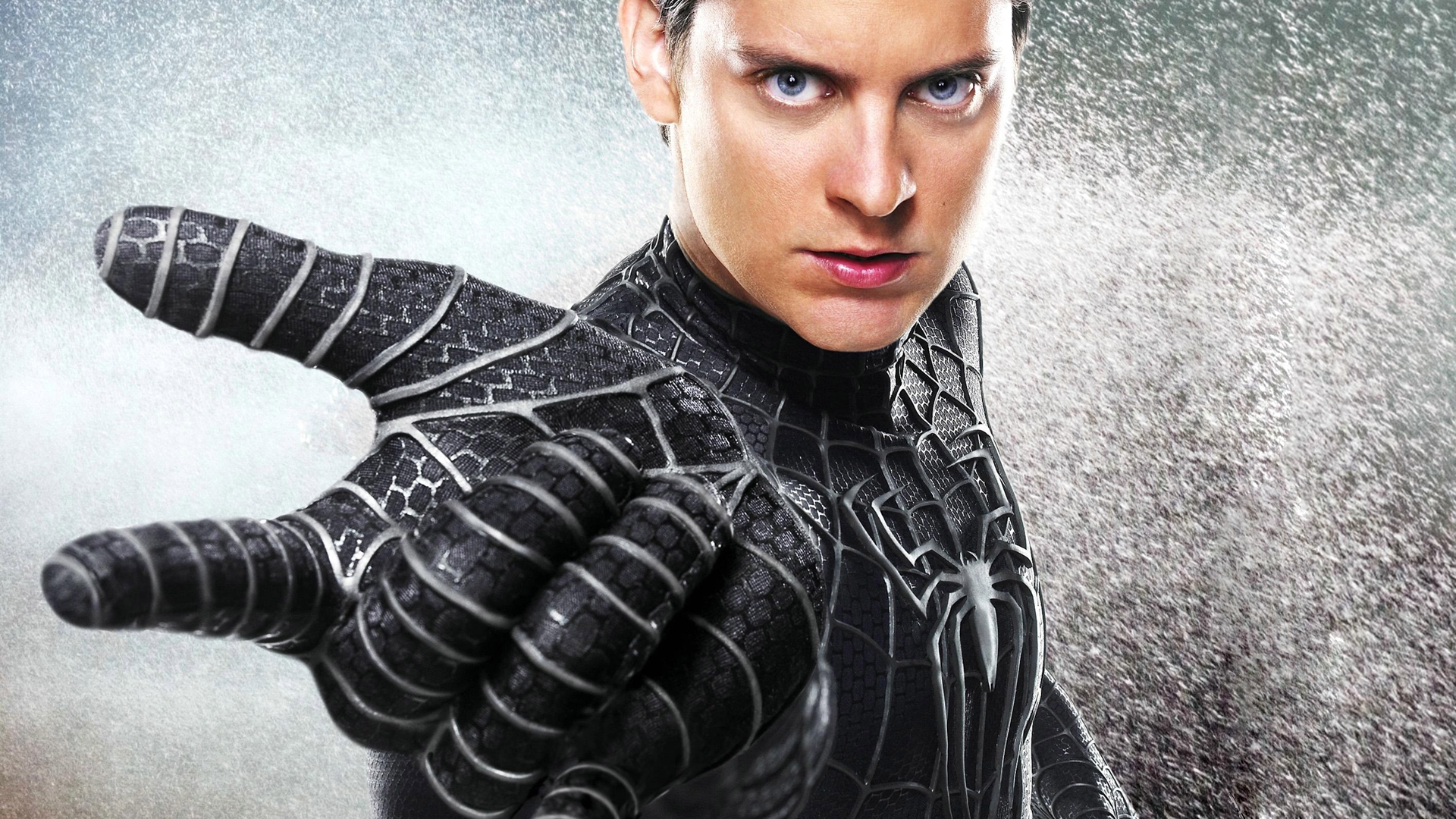 With “Spider-Man” director Sam Raimi now directing the new “Doctor Strange” film, and that film reportedly involving Multi-verses – in a big way (the title, of course, being “Doctor Strange in the Multiverse of Madness”) it was only going to be time before someone made the following suggestion.

Far-fetched idea: Doctor Strange explores the multiverse, encounters a universe during a court hearing for Bruce Campbell as Mysterio and Tobey Maguire returning as Spidey for a cameo/foreshadow for Spider-Man 4 pic.twitter.com/rdOqMoJTnL

Me after seeing Tobey Maguire’s Spider-Man pop up in “Doctor Strange: And The Multiverse of Madness” (2021): pic.twitter.com/O45IGzNlQe

But are Marvel and Raimi one step ahead of us?

There’s chatter from a couple of the sites that Tobey Maguire is already in discussions to reprise his take on Spider-Man for the new film. Maguire, of course, headlined the three “Spider-Man” films for Raimi (and was to headline a fourth before Sony pulled the plug on it).

Both my sources have told me that Tobey Maguire has been contacted for Dr. Strange 2. Let’s hope he suits up! #DoctorStrange #MarvelStudios pic.twitter.com/iyVfU6jI4Q

Should it happen, it’s likely that the film will also feature Tom Holland’s Spider-Man meeting up with Maguire, and fellow Spideys from other universes – much like what just went down, with some of the characters on The CW’s “Crisis on Infinite Earths”.

Still, just a rumor at the moment – -but an exciting one nonetheless.

Continue Reading
You may also like...
Related Topics:Doctor Strange In the Multiverse of Madness, Tobey Maguire