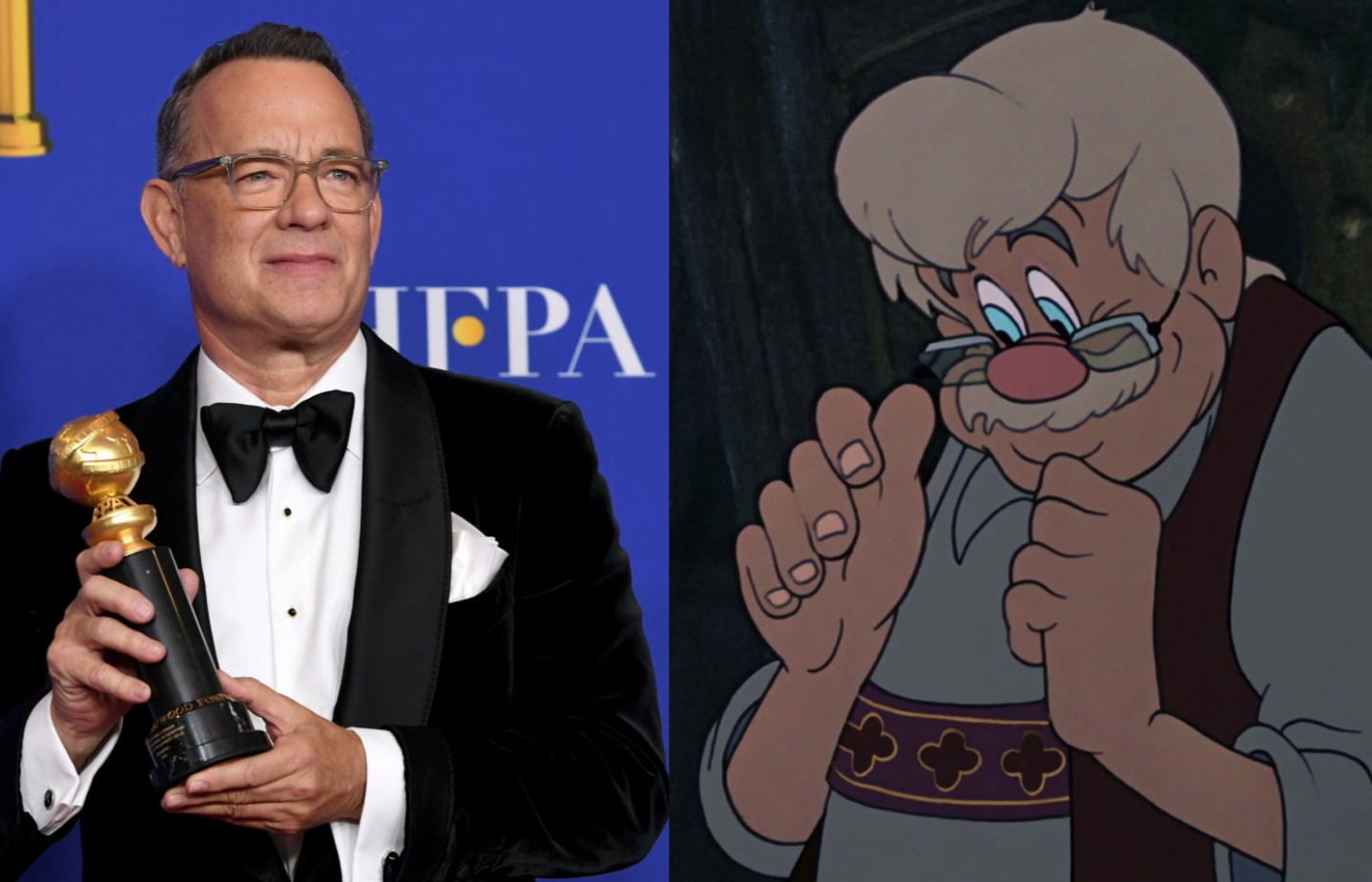 Director Robert Zemeckis is bringing a live-action “Pinocchio” to Disney’s screens, and Deadline is reporting that Tom Hanks has reached out with keen interest to play Geppetto.

Disney reached out to Hanks years ago to play the woodcarver, when Paul King was attached to direct.

The 1940 Disney animated classic tells the tale of a living puppet who, with the help of a cricket as his conscience, must prove himself worthy to become a real boy.

Alongside Zemeckis directing, Andrew Miano and Chris Weitz will be producing.