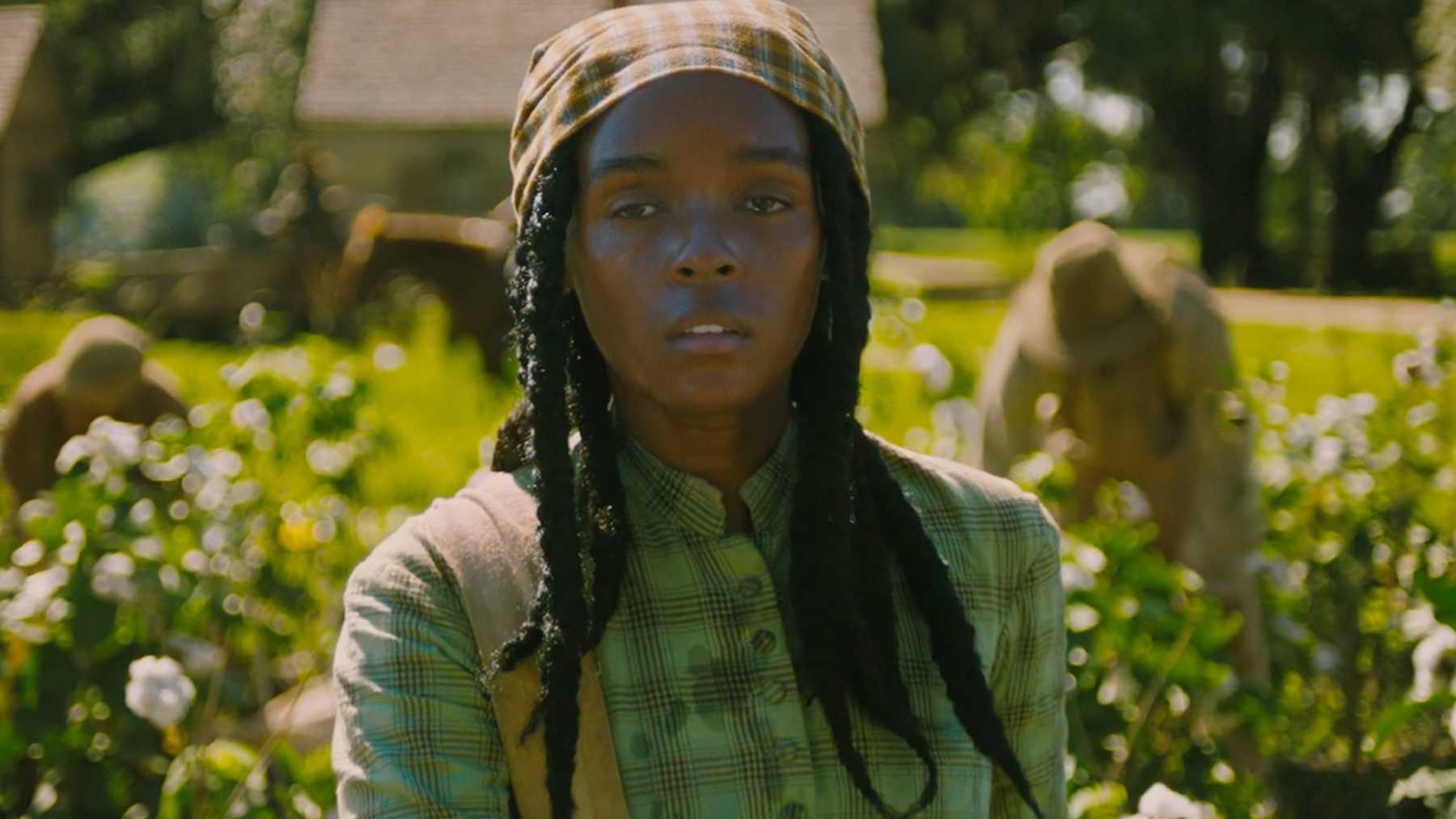 Trailer : Antebellum from the producers of Us

Roadshow films have popped over the new trailer for “Antebellum”, a terrifying new film from the producers of “Get Out” and “Us”, that will open theatrically in August.

Successful author Veronica Henley finds herself trapped in a horrifying reality and must uncover the mind-bending mystery before it’s too late.

ANTEBELLUM is a terrifying new thriller from the producer of the acclaimed films GET OUT and US, and groundbreaking directors Gerard Bush and Christopher Renz (Bush+Renz) – an exciting new voice in

Continue Reading
You may also like...
Related Topics:Antebellum, trailers

Trailer : Russell Crowe is Unhinged
Trailer : Dirt Music, based on the novel by Tim Winton
Advertisement