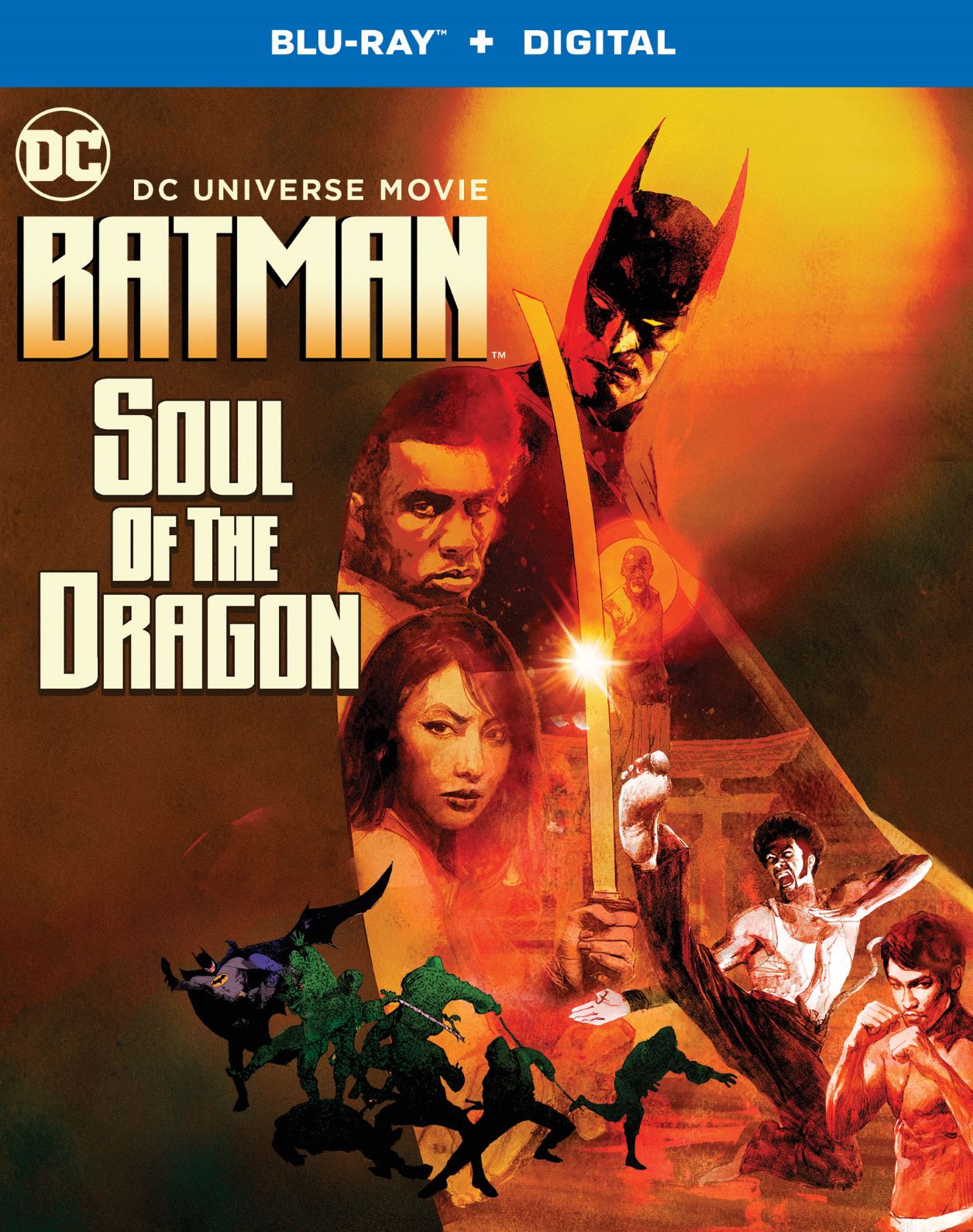 Trailer : Batman : Soul of the Dragon

Animation icon Bruce Timm’s “Batman : Soul of the Dragon” will hit Digital 1/12/21 and 4K/Blu-ray 1/26/21 from Warner Bros Home Entertainment. Among those lending their lungs to the film, Michael Jai White, Mark Dacascos, Kelly Hu and the legendary James Hong!

BURBANK, CA (November 19, 2020) – Renowned animation producer Bruce Timm takes the Dark Knight back to the 1970s for a supernatural-laden martial arts extravaganza in Batman: Soul Of The Dragon, the next entry in the popular series of the DC Universe Movies. Produced by Warner Bros. Animation and DC, the feature-length animated film will be released by Warner Bros. Home Entertainment on Digital starting January 12, 2021, and on 4K Ultra HD Blu-ray Combo Pack and Blu-ray on January 26, 2021. Order due date is December 22, 2020. The film is rated R for some violence.

Set in the midst of the swinging 1970s, this Elseworlds adventure finds Bruce Wayne training under a master sensei. It is here that Bruce, along with other elite students, is forged in the fire of the martial arts discipline. The lifelong bonds they form will be put to the test when a deadly menace arises from their past. It will take the combined efforts of Batman, world-renowned martial artists Richard Dragon, Ben Turner and Lady Shiva, and their mentor O-Sensei to battle the monsters of this world and beyond!

Continue Reading
You may also like...
Related Topics:Batman, Batman : Soul of the Dragon, The Batman, trailer