Another trailer for the highly anticipated “Bill & Ted Face the Music” has arrived, giving and even better look at the plot and old fave characters.

There will also be a Comic-Con@Home panel, moderated by Kevin Smith on Saturday, July 25 at 3 PM PST. The panel will include Keanu Reeves, Alex Winter, Samara Weaving, Bridgette Lundy-Paine and William Sadler.

The third film in the franchise is available on demand and in cinemas September 1. 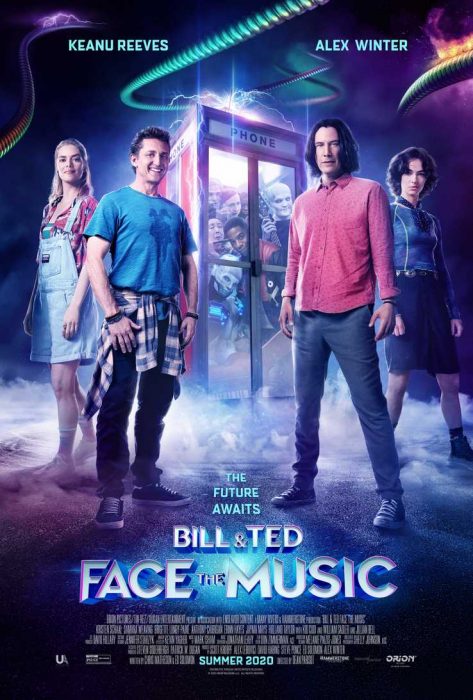