Someone else tell me you’re as excited about this one as me?! The trailer is finally here for the 3rd instalment of Bill and Ted’s adventures in “Bill and Ted Face the Music”.

The trailer (seen above) doesn’t give away too much of the plot, but does show some of the characters including the return Death (played by William Sadler), and Samara Weaving and Brigette Lundy-Paine as Bill and Ted’s respective daughters, Thea and Billie, who join their dads on their journey. 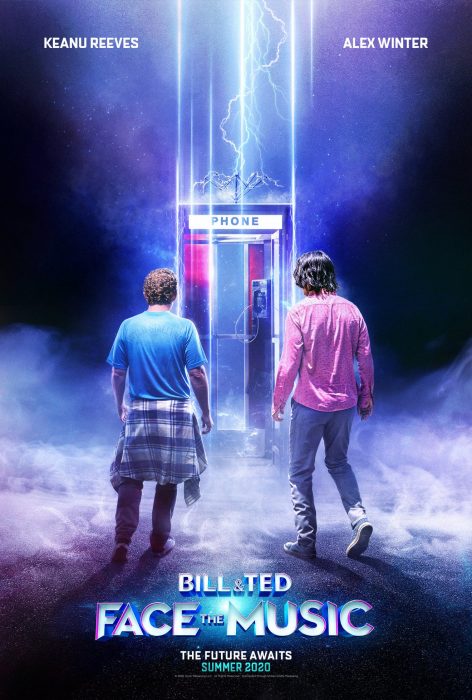 Continue Reading
You may also like...
Related Topics:Bill and Ted 3, Bill and Ted Face the Music, featured