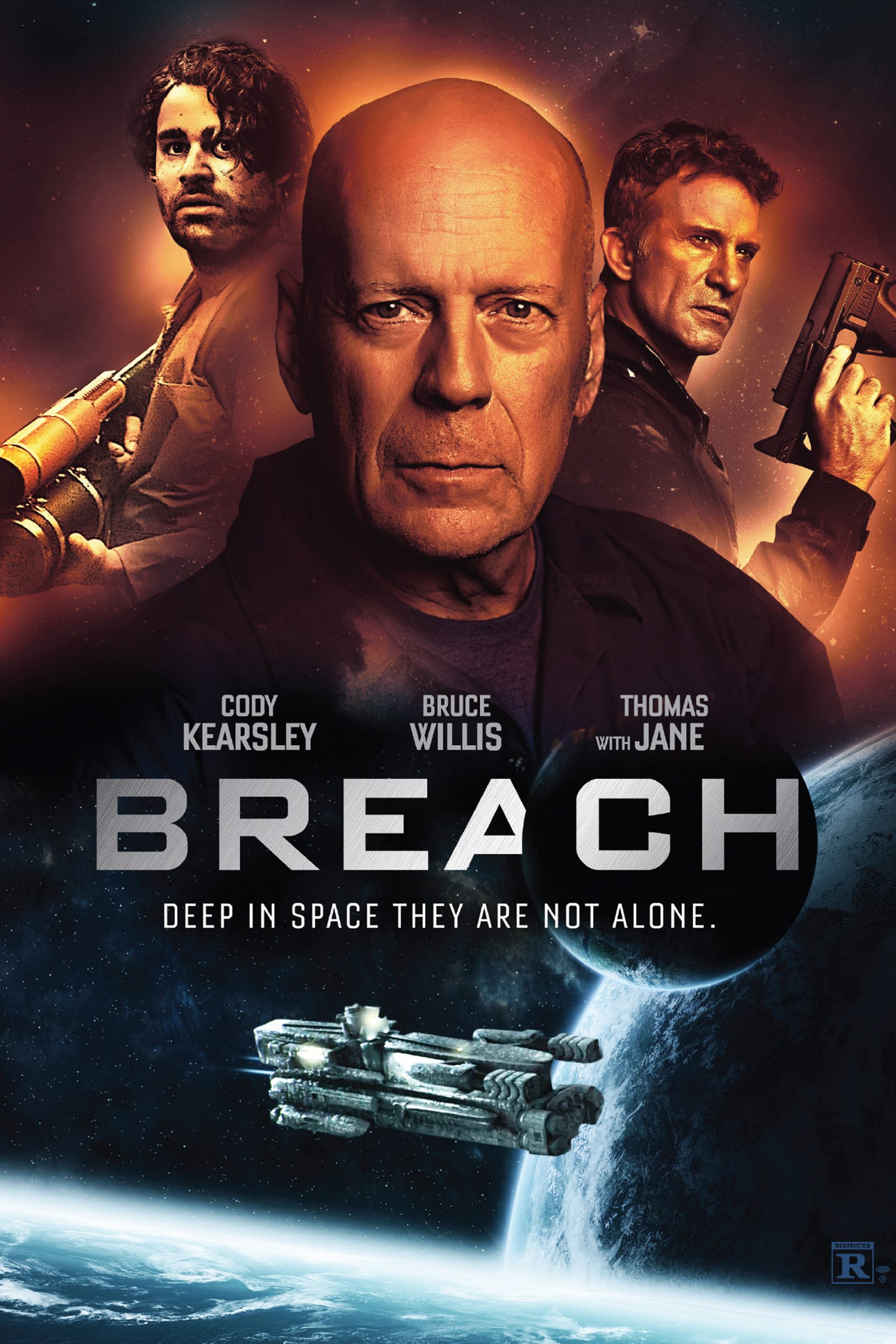 The trailer for Bruce Willis’a latest “Breach” has been released.

Directed by John Suits, and penned by Edward Drake and Corey Large, the sci-fi thriller will release in theaters, On Demand and Digital December 18, 2020 from Saban Films. Thomas Jane and Rachel Nicholas are also in the flick.

Fleeing a devastating plague on Earth, an interstellar ark comes under attack from a new threat; a shape-shifting alien force intent on slaughtering what is left of humanity.

Continue Reading
You may also like...
Related Topics:Breach, trailer