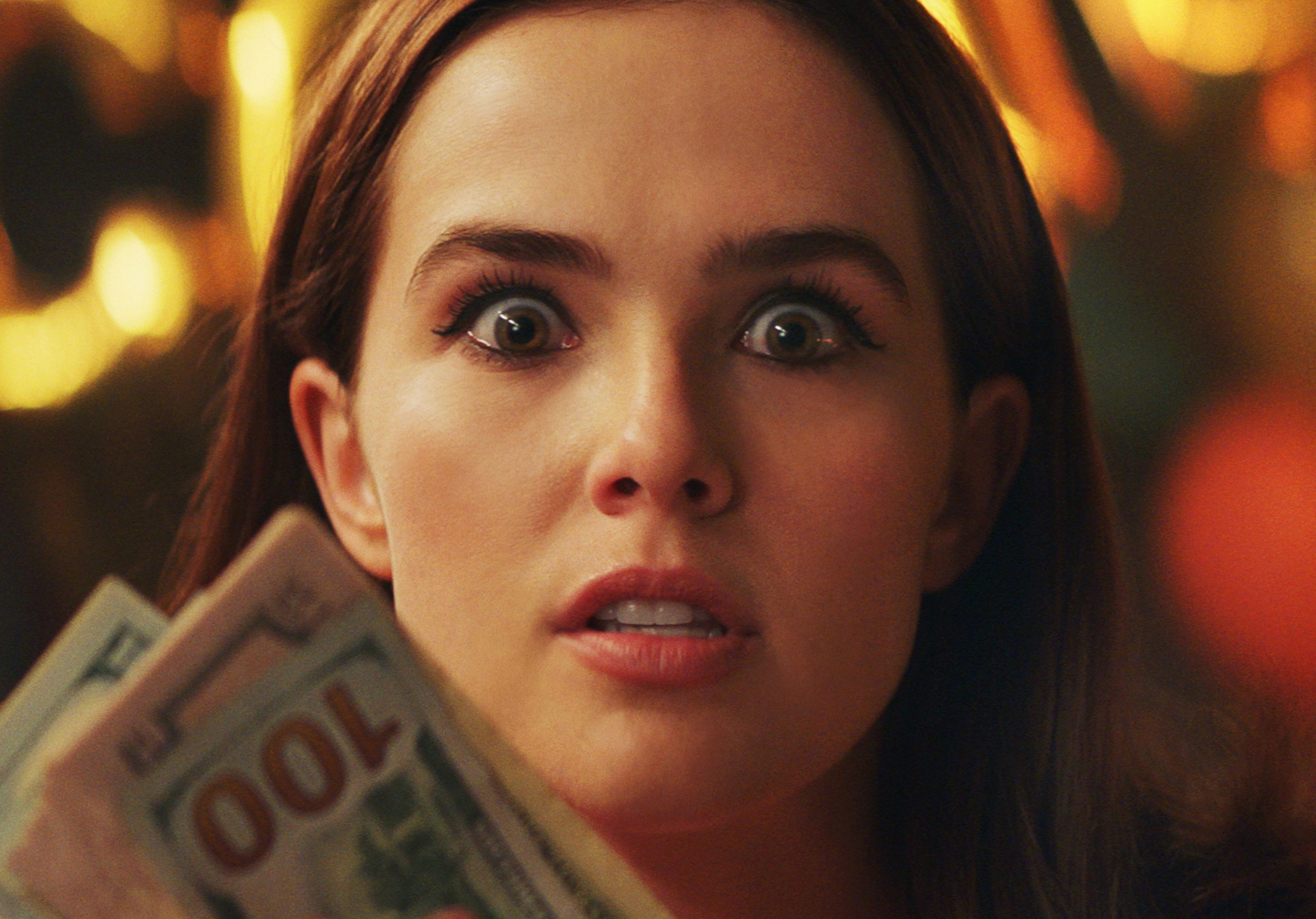 On the coat-tails of yesterday’s acquisition announcement, Magnolia Pictures has released the full trailer for Zooey Deutch starrer “Buffaloed”.

The film, starring and produced by Zoey Deutch (ZOMBIELAND: DOUBLE TAP, SET IT UP, THE POLITICIAN), is an engrossing comedy about a natural-born hustler and her descent into the unorthodox world of debt collection as a way out of her seemingly dead-end life in Buffalo, New York. Magnolia will release BUFFALOED, which world premiered in the Spotlight Narrative section of the 2019 Tribeca Film Festival, on February 14 in theaters and on demand.

Buffalo is the debt collection capital of America, though Peg Dahl (Zoey Deutch) never saw herself in that world. She’s bet on her sharp mind—and even sharper mouth—to get her out of town and into an Ivy League university. But when an acceptance letter to the school of her dreams arrives, she quickly realizes the cruel impossibility of paying tuition. A chance phone call changes everything and leads her into the lucrative yet complex and shady business of delinquent debt collection. She’s a natural and soon running her own shop, but at what cost? Also starring Judy Greer, Jai Courtney and Jermaine Fowler, BUFFALOED is a hilarious and timely comedy about one woman rewriting the rules of The Man’s game.

Continue Reading
You may also like...
Related Topics:Buffaloed, Zooey Deutch