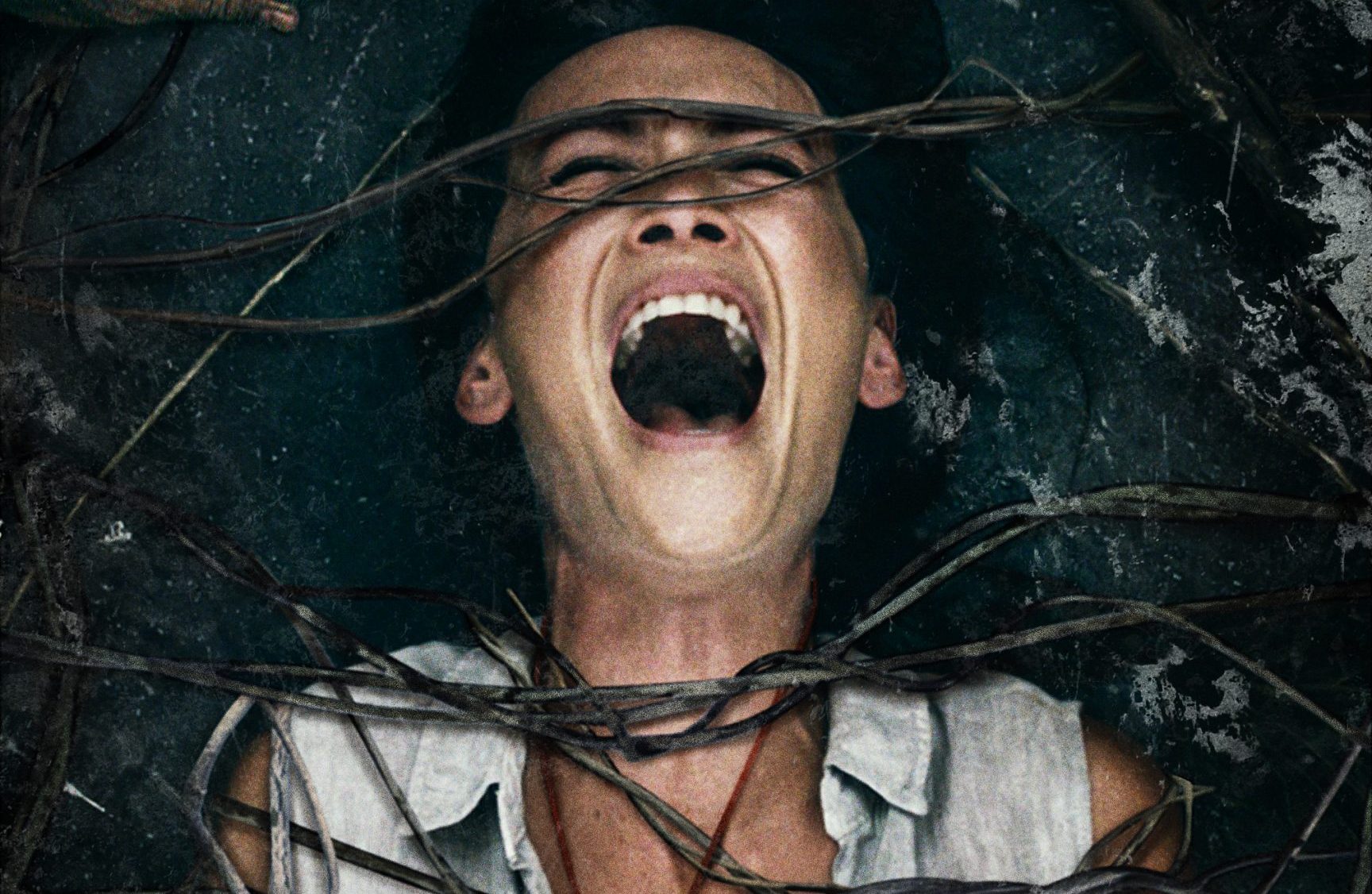 Trailer : Death of Me takes Maggie Q on a terrifying trip!

Saban films have released the first trailer for “Death of Me”, starring Maggie Q, Liam Hemsworth and Alex Essoe, ahead of it’s October 2 theatrical and On Demand release.

Vacationing on an island off the coast of Thailand, Christine (Maggie Q) and Neil Oliver (Luke Hemsworth) awake hungover and with no memory of the previous night. They find footage on Neil’s camera, and watch, horrified, as Neil appears to murder Christine. With twenty-four hours until the next ferry and a typhoon threatening the island, Christine and Neil attempt to reconstruct the night’s events—and are snared in a web of mystery, black magic, and murder.

Continue Reading
You may also like...
Related Topics:Death of Me, trailer, trailers