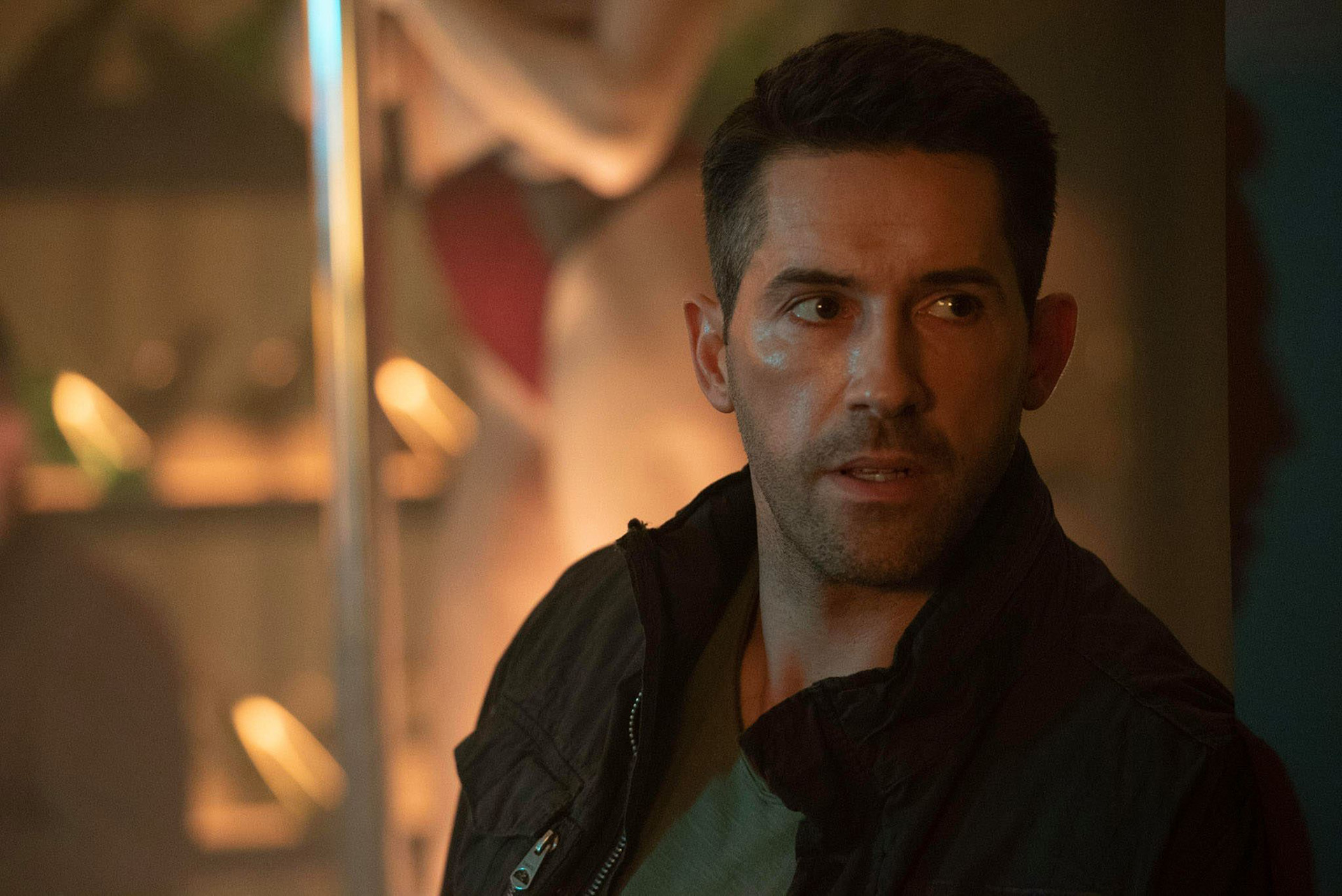 “Debt Collectors”, starring Scott Adkins & Louis Mandylor, has been skedded for a May 29th bow from Samuel Goldwyn Films.

Ahead of the release, the distrib has popped over the new trailer!

The action thriller, a follow up to 2018’s “The Debt Collector”, sees French and Sue getting to work doing what they do best – cracking skulls and breaking bones – as they chase down the various lowlifes who owe money to their boss, Tommy. They’re summoned to Las Vegas to collect from a dirty casino owner, who happens to be a vicious ex-lover of Sue’s. Meanwhile, a notorious drug kingpin is on the warpath to kill French and Sue to avenge his brother’s death. Facing danger from all angles, the pair will have no other choice but to fight their way out of an explosively dangerous situation.