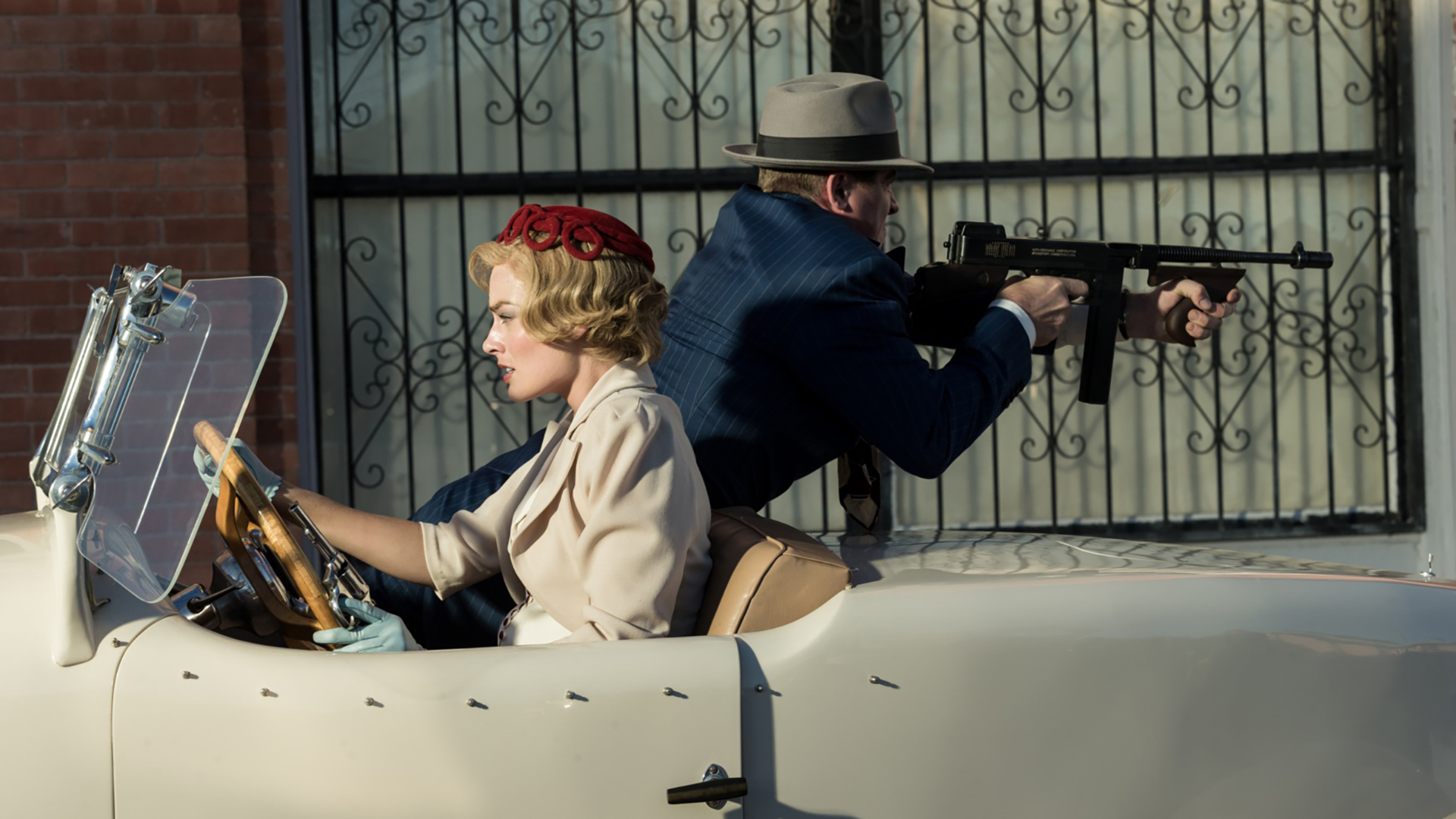 Paramount has released the trailer for “Dreamland”, premiering at Home November 17 and In Select Theaters November 13.

Academy Award® nominee Margot Robbie (Once Upon a Time in Hollywood) “is fantastic” (Indiewire) in this “dazzling” (Hollywood Reporter) love story set amidst America’s struggle during the Great Depression. Eugene Evans (Finn Cole, “Peaky Blinders”) dreams of escaping his small Texas town when he discovers a wounded, fugitive bank robber Allison Wells (Robbie) hiding closer than he could ever imagine. Torn between claiming the bounty for her capture and his growing attraction to the seductive criminal, nothing is as it seems, and Eugene must make a decision that will forever affect the lives of everyone he’s ever loved. Travis Fimmel (Warcraft), Kerry Condon (Avengers: Infinity War) and Lola Kirke (American Made) also star in this “beautifully shot coming-of-age story” (Indiewire).