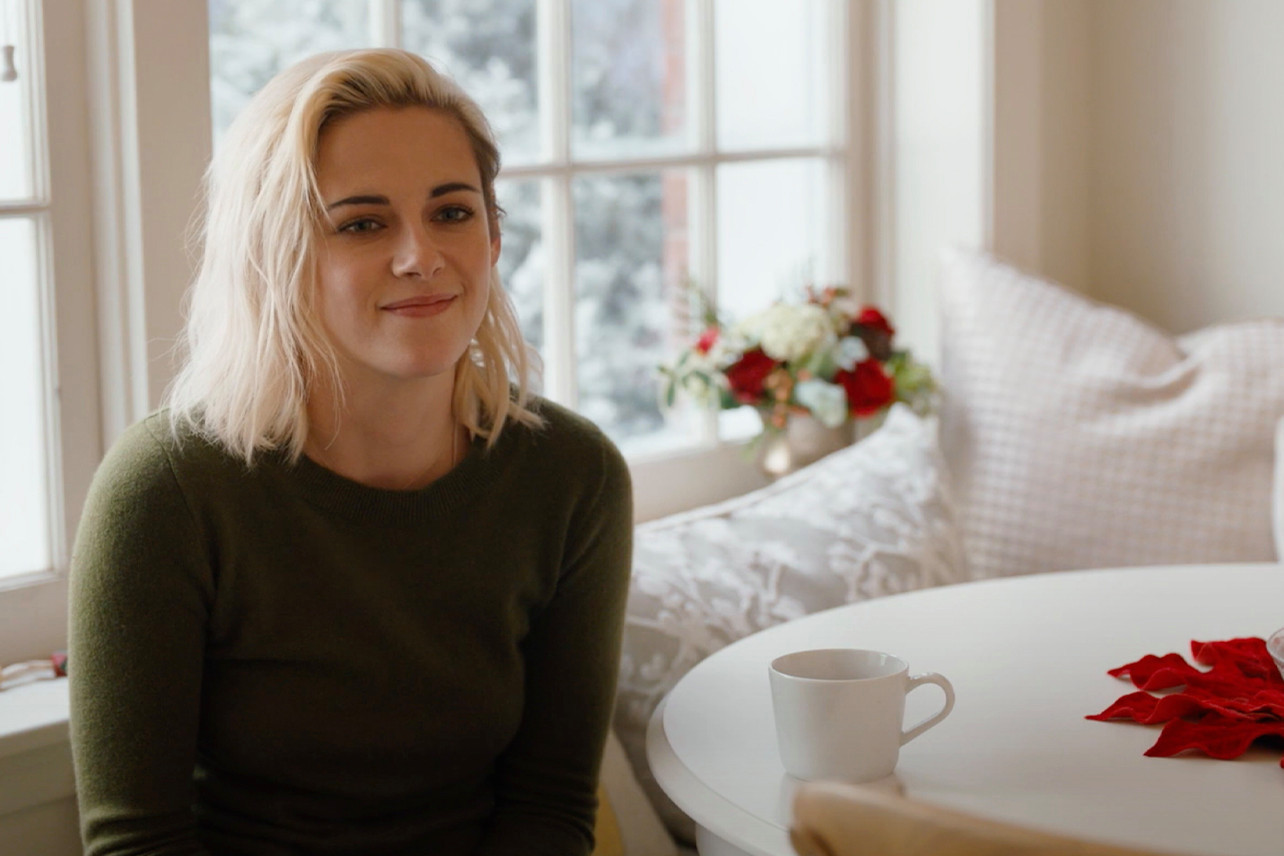 Sony has pushed out a new trailer for rom-com “Happiest Season”, which is chalking up very positive praise ahead of its theatrical launch at the end of November.

Meeting your girlfriend’s family for the first time can be tough. Planning to propose at her family’s annual Christmas dinner – until you realize that they don’t even know she’s gay – is even harder. When Abby (Kristen Stewart) learns that Harper (Mackenzie Davis) has kept their relationship a secret from her family, she begins to question the girlfriend she thought she knew. Happiest Season is a holiday romantic comedy that hilariously captures the range of emotions tied to wanting your family’s acceptance, being true to yourself, and trying not to ruin Christmas.