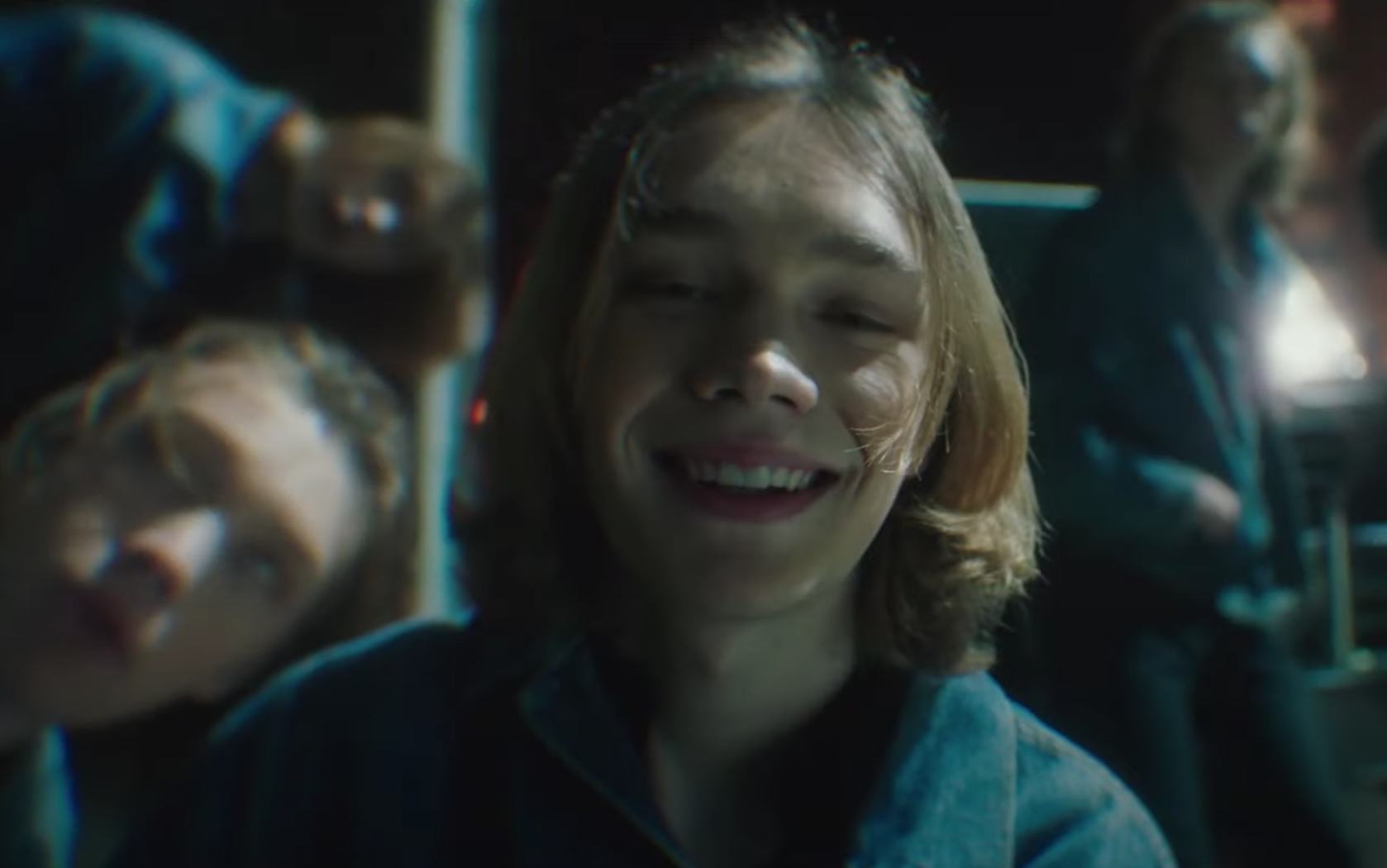 Ahead of the bow, Paramount has released a new trailer.

When students in their high school begin inexplicably exploding (literally…), seniors Mara (Katherine Langford) and Dylan (Charlie Plummer) struggle to survive in a world where each moment may be their last. As an unexpected romance blossoms between them, Mara and Dylan discover that when tomorrow is no longer promised, they can finally start living for today.

In his directorial debut, in-demand screenwriter Brian Duffield (The Divergent Series: Insurgent, Jane Got a Gun) deftly captures the anxiety and unease of senior year with a darkly funny, yet raw, honesty that feels all too relatable in today’s uncertain climate. The nihilism and sarcasm that teenagers have in spades is reflected in Langford (13 Reasons Why, Cursed) and Plummer’s (Words on Bathroom Walls, Looking for Alaska) performances, as is the hope and humanity that ultimately wins the day.

Trailer : No Time to Die
Trailer : The Glorias features a superb line-up of actresses!
Advertisement