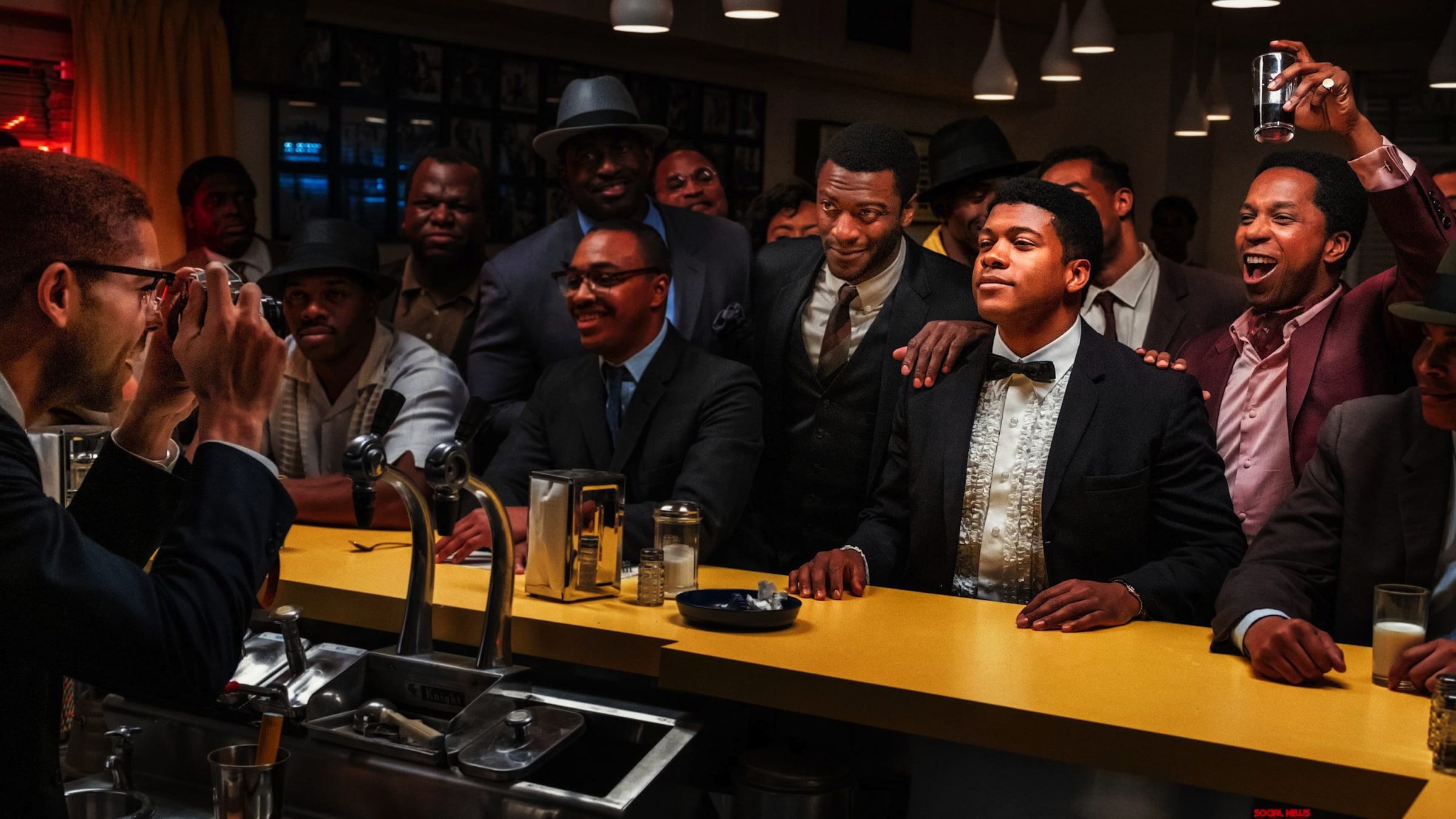 Based on the award-winning play of the same name, and directed by Regina King, ”One Night In Miami…” is a fictional account inspired by the historic night these four formidable figures spent together. It looks at the struggles these men faced and the vital role they each played in the civil rights movement and cultural upheaval of the 1960s. More than 40 years later, their conversations on racial injustice, religion, and personal responsibility still resonate.

Exclusive : trailer for Crutch, the doco about the gravity defying life of Bill Shannon!
Trailer : The Bee Gees : How Can You Mend a Broken Heart
Advertisement