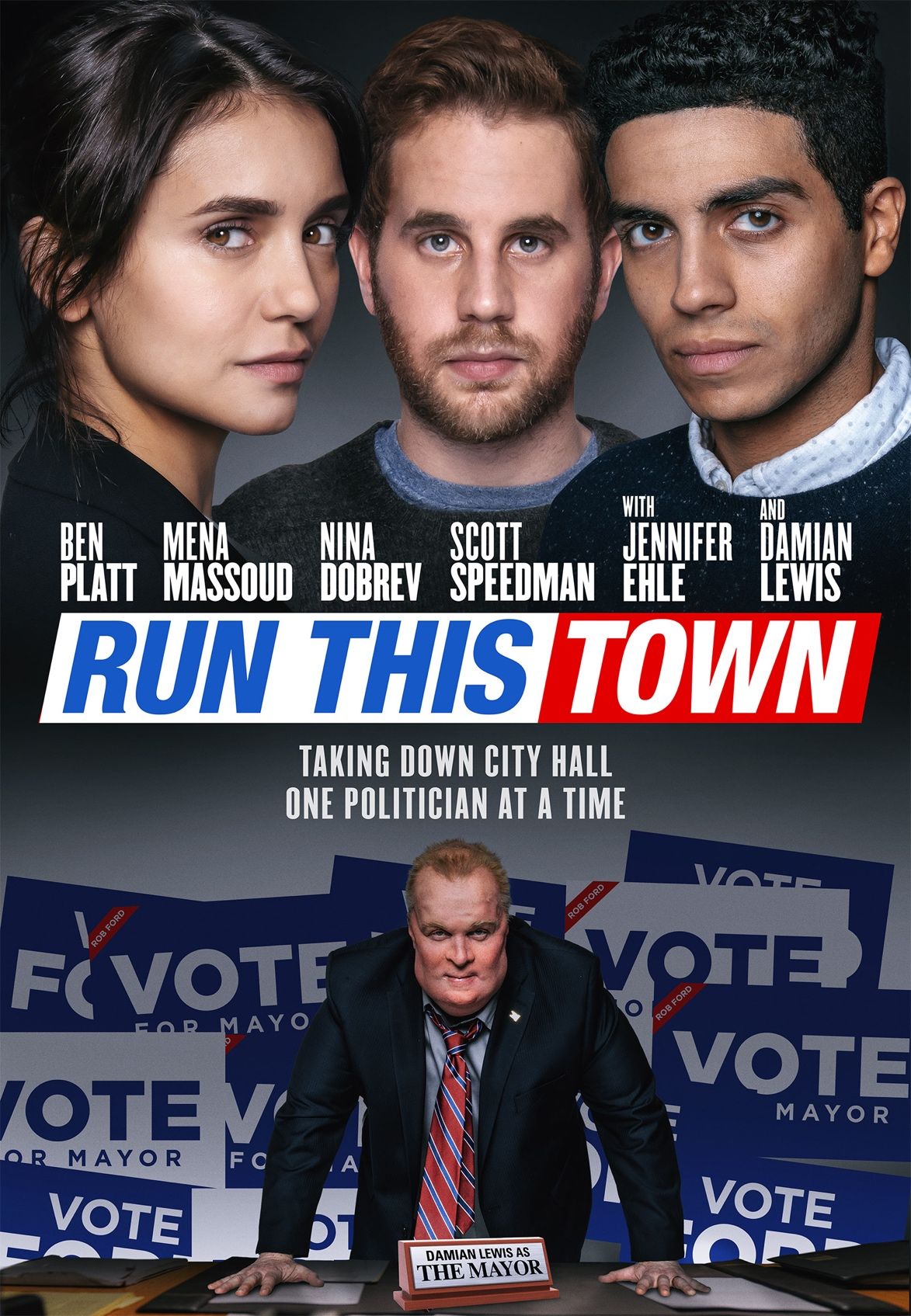 The trailer for Ricky Tollman’s “Run This Town” has been released ahead of the film’s March 6 release from Quiver and Oscilloscope Laboratories.

A young journalist and a young political aide become entangled in a larger-than-life political scandal as they struggle to navigate adult life. Like all their friends, Bram and Kamal are struggling to climb the ladders at their respective workplaces: Bram at a newspaper, Kamal at City Hall. When Bram learns of a scandal involving Kamal’s larger-than-life boss, he seizes the moment to advance his career. Meanwhile, Kamal grapples with containing the story while maintaining his integrity.

Listen to Billie Eilish’s theme from the new 007 flick
Our first look at Robert Pattinson as Batman!
Advertisement