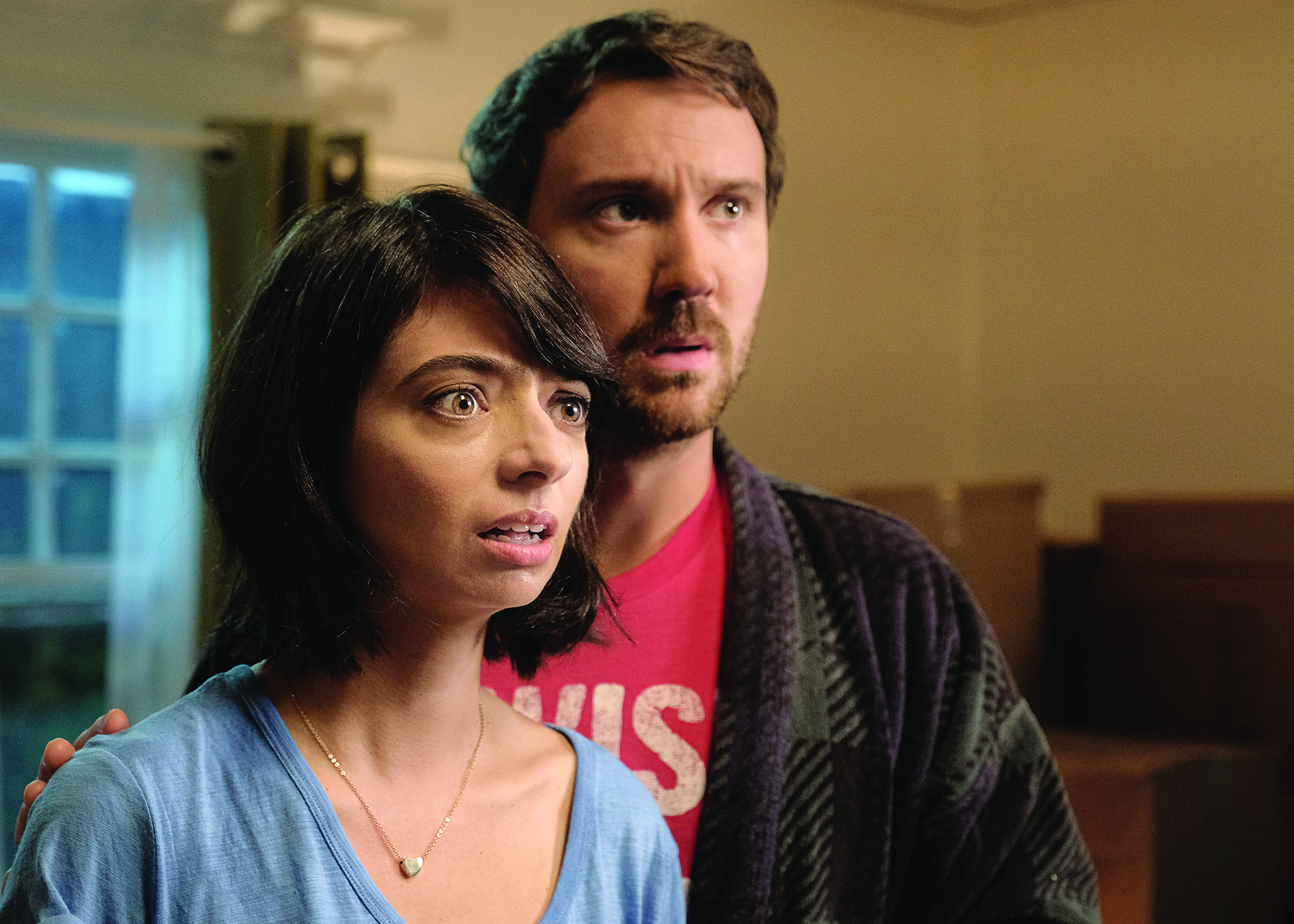 “Seven Stages to Achieve Eternal Bliss” is described as an offbeat comedy about a couple taking a chance on a place with impossibly low rent, not knowing the former occupant was a cult leader. To make matters more bizarre, an endless string of followers routinely break into their home to ceremoniously sacrifice themselves. This film showcases the best comedic talent in Hollywood, from stars Kate Micucci and Sam Huntington to Taika Waititi, Dan Harmon, Rhea Seehorn, Mark McKinney, Brian Posehn, Maria Bamford, Josh Brener, Mindy Sterling, Dana Gould, and more.

The directed pic hits theaters Mar 6 ahead of an On Demand and Digital release March 17.