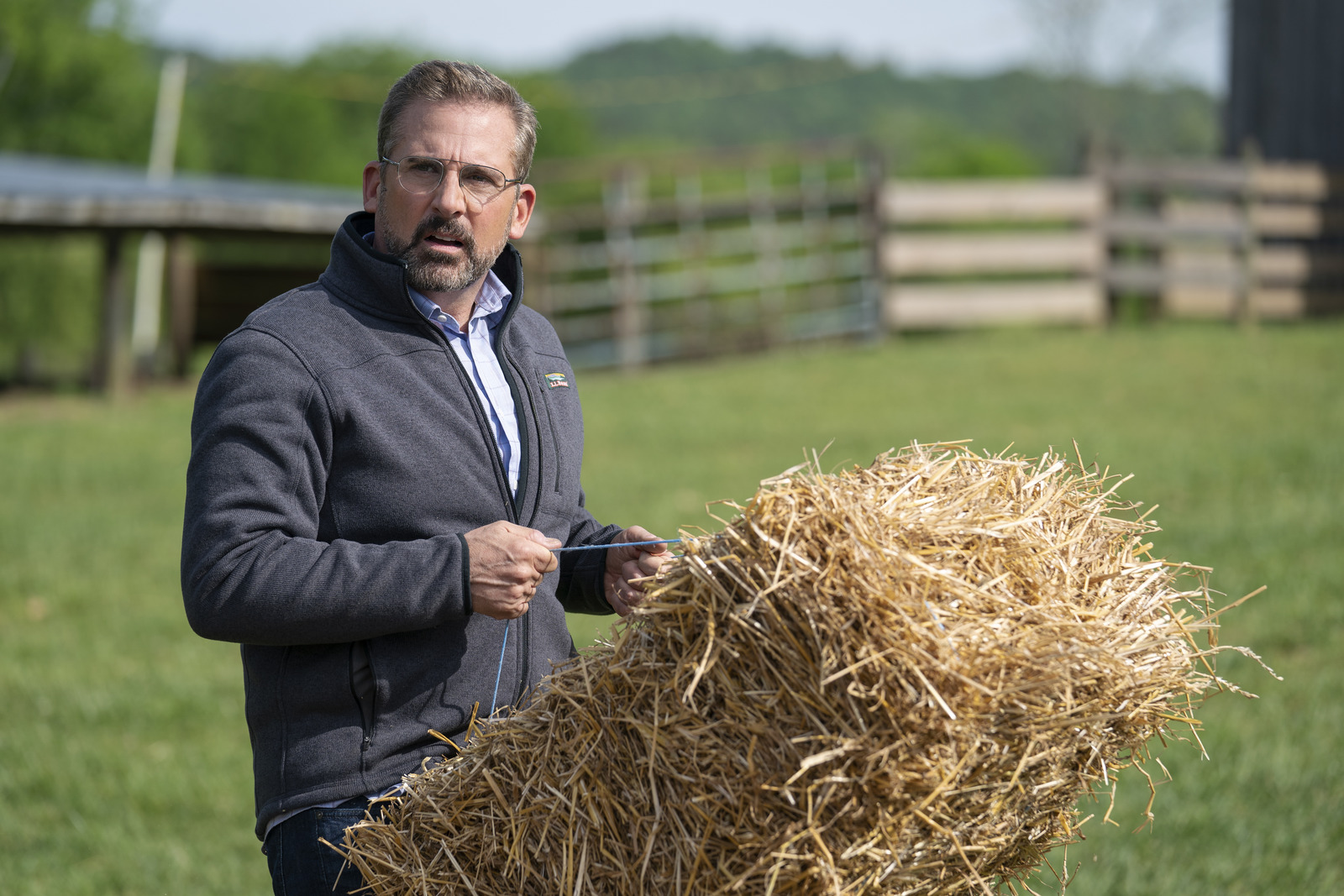 Focus Features has released the trailer for John Stewart’s new film “Irresistible”, opening in theaters May 29, 2020.

The comedy, written and directed by the former “Daily Show” host, tells of a Democrat political consultant (Steve Carell) who helps a retired ex-Marine colonel (Chris Cooper) run for mayor in a small Wisconsin town.

Trailer : The Lodge has Alicia Silverstone back in the horror realm!
Trailer : Get a taste of surreal pregnancy thriller Swallow!
Advertisement