Here’s a prime candidate for any Halloween movie marathons you might have planned – Thomas Robert Lee‘s folk-horror The Curse of Audrey Earnshaw has a brand new trailer following rave reviews at the 2020 Fantasia Film Festival.

Starring Catherine Walker, Jared Abrahamson, Hannah Emily Anderson, Geraldine O’Rawe, Don McKellar, Sean McGinley and Jessica Reynolds as Audrey Earnshaw, the film is set in 1973 and follows young Audrey and her mother, who become the subject of a paranoid witch hunt by their rural community. 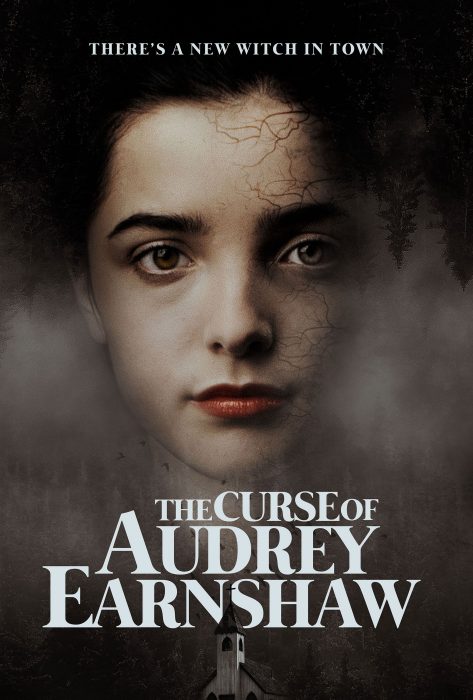 Set against the autumnal palette of harvest season in 1973, THE CURSE OF AUDREY EARNSHAW explores the disturbed bond between Audrey, an enigmatic young woman, and Agatha, her domineering ‘mother’, who live secretly as occultists on the outskirts of a remote Protestant village. As the community is besieged by a pestilence of unknown origin: children, fields, and livestock begin to die — yet the Earnshaw farm remains strangely unaffected. As mass hysteria sets in the village, the townsfolk commence accusations against Audrey and Agatha of witchcraft.

Capturing a perfect mixture of religious paranoia and folklore horror, Thomas Robert Lee’s THE CURSE OF AUDREY EARNSHAW is a haunting and unflinching tale of vengeance.

The film will be released in select theaters from October 2nd, followed by a VOD/Digital release on October 6th. Check out the trailer below!