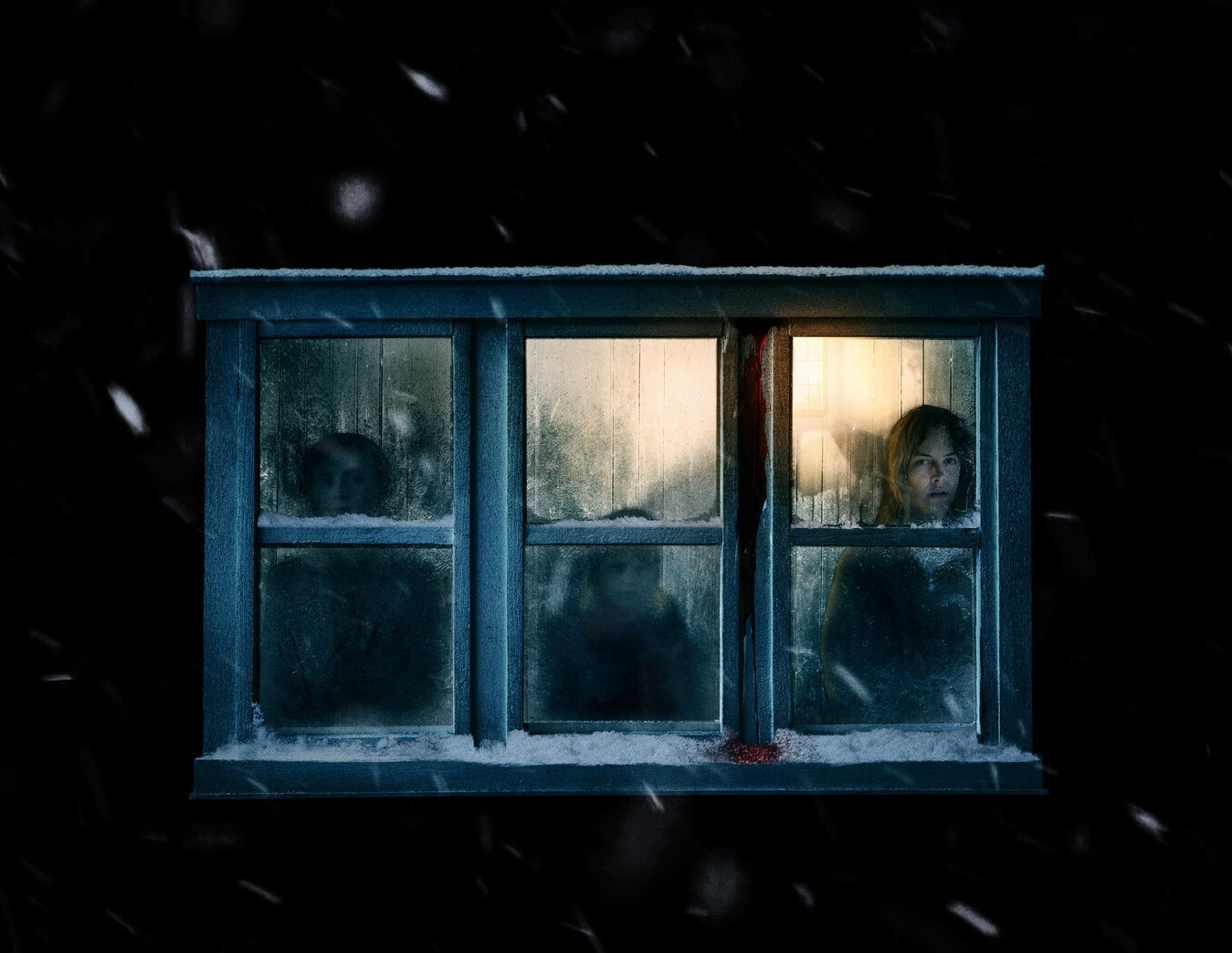 Trailer : The Lodge has Alicia Silverstone back in the horror realm!

A new horror effort from, “The Lodge” reunites Alicia Silverstone and horror. The “Clueless” alum, you’ll recall, starred in one of the better spook-flicks of the ’90s, “Hideaway”.

This one, also starring Riley Keough, Jaeden Martell, Lia McHugh, and Richard Armitage, hails from “Goodnight Mommy” helmers Veronika Franz and Severin Fiala. In it, a soon-to-be stepmom is snowed in with her fiancé’s two children at a remote holiday village. Just as relations begin to thaw between the trio, some strange and frightening events take place.

The trailer was released today ahead of the film’s February 20 release via NEON.

Continue Reading
You may also like...
Related Topics:Alicia Silverstone, The Lodge