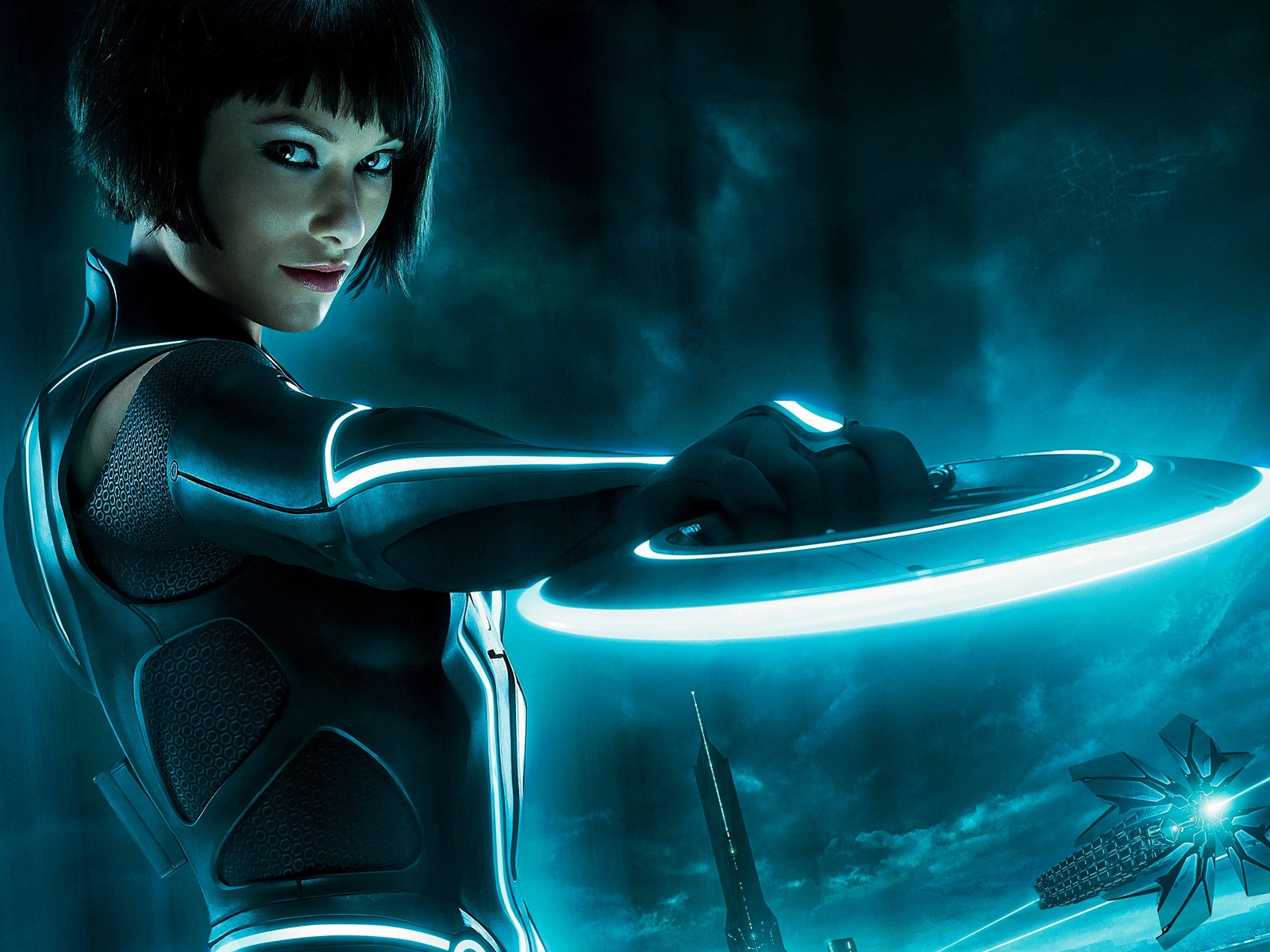 While it was abruptly cancelled a few years ago, just a few months before production was due to begin in Vancouver, the director of the indefinitely-iced “Tron 3” seems to think there’s a possibility we might get another Kevin Flynn adventure one day.

“Tron Legacy” Director Joseph Kosinski tells ComicBookMovie that the audience’s appetite for the sequel hasn’t waned- it’s just up to Disney to pull the trigger, which he believes they will at some stage.

“There’s always been an interest since Legacy [for a sequel]. There’s always been talk and murmuring of doing another and continuing the story. I was in China a few years ago and saw them building the TRON ride in Shanghai, which, apparently, is pretty amazing, I would love to experience that at some point. I think it’s still a nice jewel in the crown of Disney IP and I think there are fans and people petitioning and pushing to continue it inside the halls of Disney. So I think it could happen. Like anything, it just needs the right confluence of … it’s all about timing and the right elements and everything’s got to come together for a movie to happen.”

“I think it’s possible and I think it’s worthy of it,” Kosinski continued. “I think there’s enough ideas in the franchise, and the fact that it is so unique and nothing else looks or sounds like it, that TRON story. There is, I think, a future for the franchise and I hope they keep making them.”

Tentatively titled “Tron Ascension”, the sequel would’ve again starred Olivia Wilde and Garrett Hedlund with Cillian Murphy’s role as a big bad being extended from “Legacy”. In an interview a few years back, Kosinski said the film would’ve been somewhat of an ‘invasion’ movie.

“I think we got the script to about 80%. We were in good shape. We were probably eight or nine months out, which is still a good amount of distance from being ready to shoot it, but I think the script was in good shape. What I’m excited about is the concept, which is an invasion movie from inside the machine coming out as opposed to one we’ve usually seen. So we hinted at that at the end of Legacy with Quorra coming out, but the idea for Ascension was a movie that was, the first act was in the real world, the second act was in the world of TRON, or multiple worlds of TRON, and the third act was totally in the real world. And I think that really opens up, blows open the concept of TRON in a way that would be thrilling to see on screen. But there’s also a really interesting character study in Quorra and a “Stranger in a Strange Land,” trying to figure out where she belongs having lived in the real world for a few years, and where does she fit in.”

Kosinski’s next film is a sequel to Tom Cruise classic “Top Gun”; if “Top Gun : Maverick” is a smash when it opens in December, surely Disney will reconsider the filmmaker’s proposal to return to the grid?