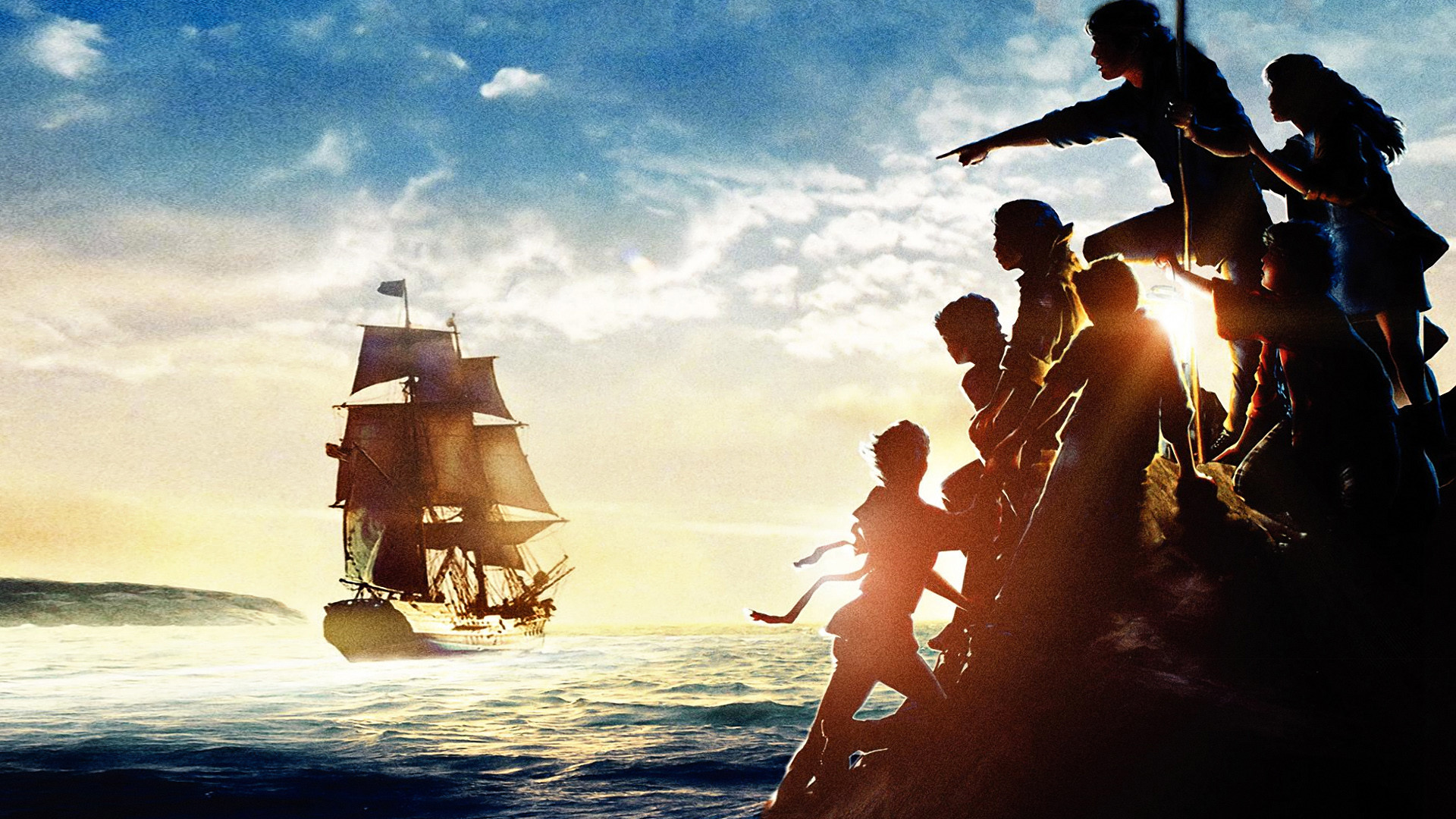 Elisabeth Shue (“C.S.I”) will star in Julie Delpy’s Netflix dramedy series “On The Verge”. The “Karate Kid” alum will also executive produce the 12-episode series alongside “Before Sunset” actress Delpy. The series is a show about four female friends in their late forties — two of them played by Delpy and Shue — who chose to use midlife not as a time of mourning their youth, but as an opportunity for personal reinvention, with the hope of finally living lives that embody their beliefs and values. [More…]

Some of the creative team behind ’80s classic “The Goonies”, including Steven Spielberg and Richard Donner, are involved in a new series which fixes on students remaking the 1985 movie. Greg Mottola (“Superbad”) will direct the pilot, which tells of a woman who, after failing to make it in NYC, moves back to her hometown to be a substitute teach. She finds inspiration, hope and ultimately salvation when she agrees to help three students who are pursuing their filmmaking dreams by putting on an impossibly ambitious shot-for-shot remake of one of the student’s favorite movies… The Goonies. Over the course of the season, their passion will inspire a town in desperate need of hope in this love letter to the power of cinema, storytelling and dreams. [More…]

“Bosch” has been renewed for a seventh and final season.

Bosch isn’t turning in his badge yet. #BoschAmazon is picked up for its 7th and final season on @PrimeVideo. Season 6 is coming soon. pic.twitter.com/A1QHTNPMZV

Continue Reading
You may also like...
Related Topics:Bosch, Elisabeth Shue, The Goonies

Gordon Bombay is returning to the ice in The Mighty Ducks TV series!
First trailer for Amazing Stories reboot hits ahead of March 6 debut
Advertisement