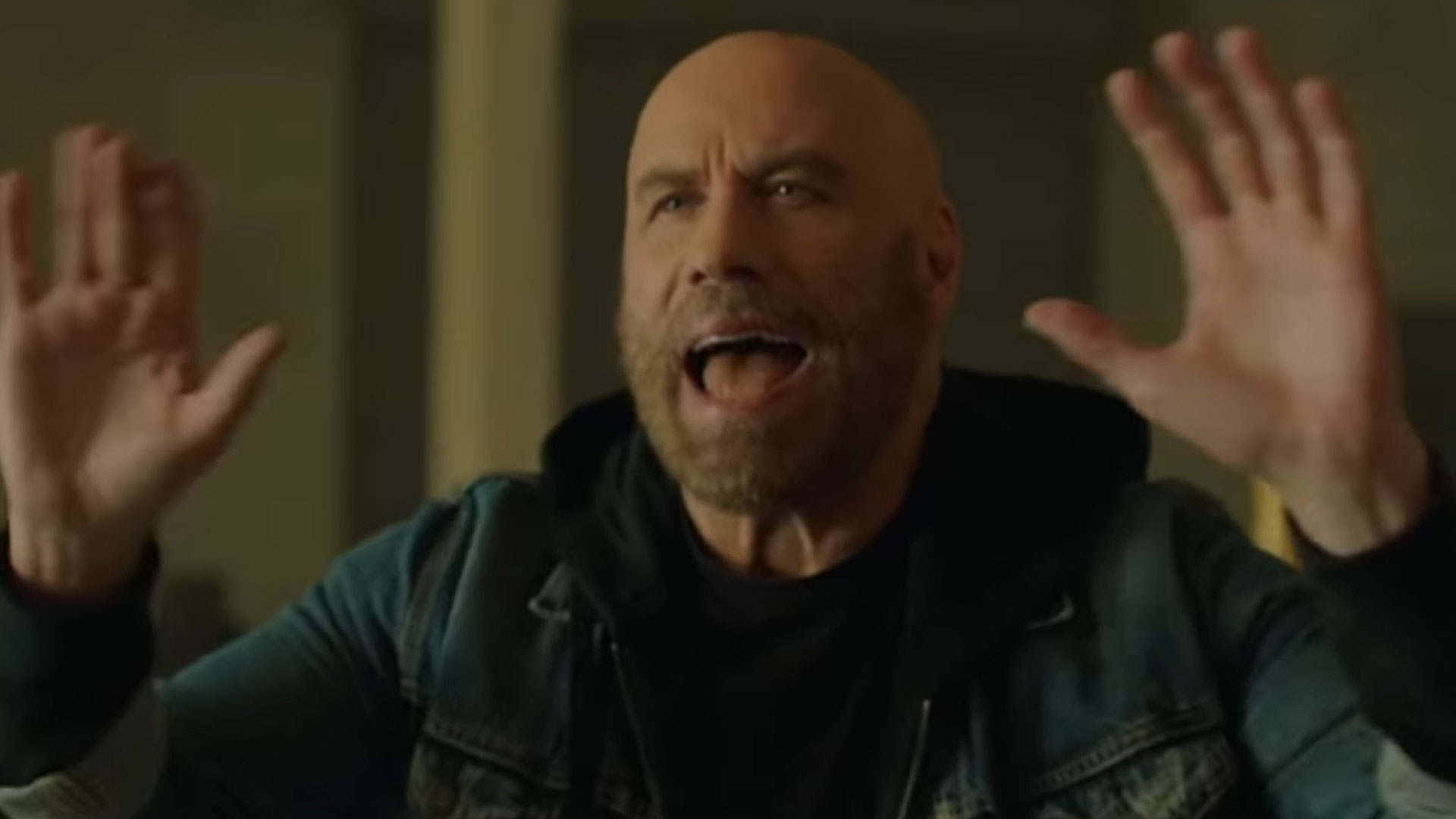 The first trailer for Quibi’s “Die Hart”, a new action-comedy series starring Kevin Hart and John Travolta, has been released ahead of the July 20 premiere.

Kevin Hart plays a fictionalized version of himself who’s tired of being the comedic sidekick. He gets his wish when a famous director offers him his dream – to be a leading man action star – but there’s a catch: Kevin must first train at the world’s greatest action star school, run by a lunatic. Pushed to his limits by this action school coach and a tough-minded rival student (Nathalie Emmanuel) Kevin must survive a series of hilarious, over-the-top action sequences and face his fears if he wants to achieve his dream and land the role of a lifetime.

The second season of “DC’s Stargirl”, which debuted on DC Universe, will air on The CW network, the network announced today.

The CW will become the exclusive in-season home to the breakout superhero hit next season, airing on The CW Television Network and streaming the next day on The CW’s free, ad-supported streaming platforms. The first season of DC’S STARGIRL is currently airing Tuesdays (8:00-9:00pm ET/PT).

The series follows high school sophomore Courtney Whitmore (series star Brec Bassinger, “Bella and the Bulldogs,” “School of Rock,” “The Goldbergs”) as she inspires an unlikely group of young heroes to stop the villains of the past. This new drama reimagines Stargirl and the very first superhero team, the Justice Society of America, in an unpredictable series. The series focuses on the character that started creator Geoff Johns’ career as a comic book writer when he created her in 1999, lovingly inspired by his late sister who was killed in a 1996 plane crash.

The CW has yanked “Katy Keene” from the air, citing disappointing ratings.

The “Riverdale” spin-off was the only current CW series not to get a renewal for next season in January.

The cast remain attached to the project while the second season is shopped elsewhere.