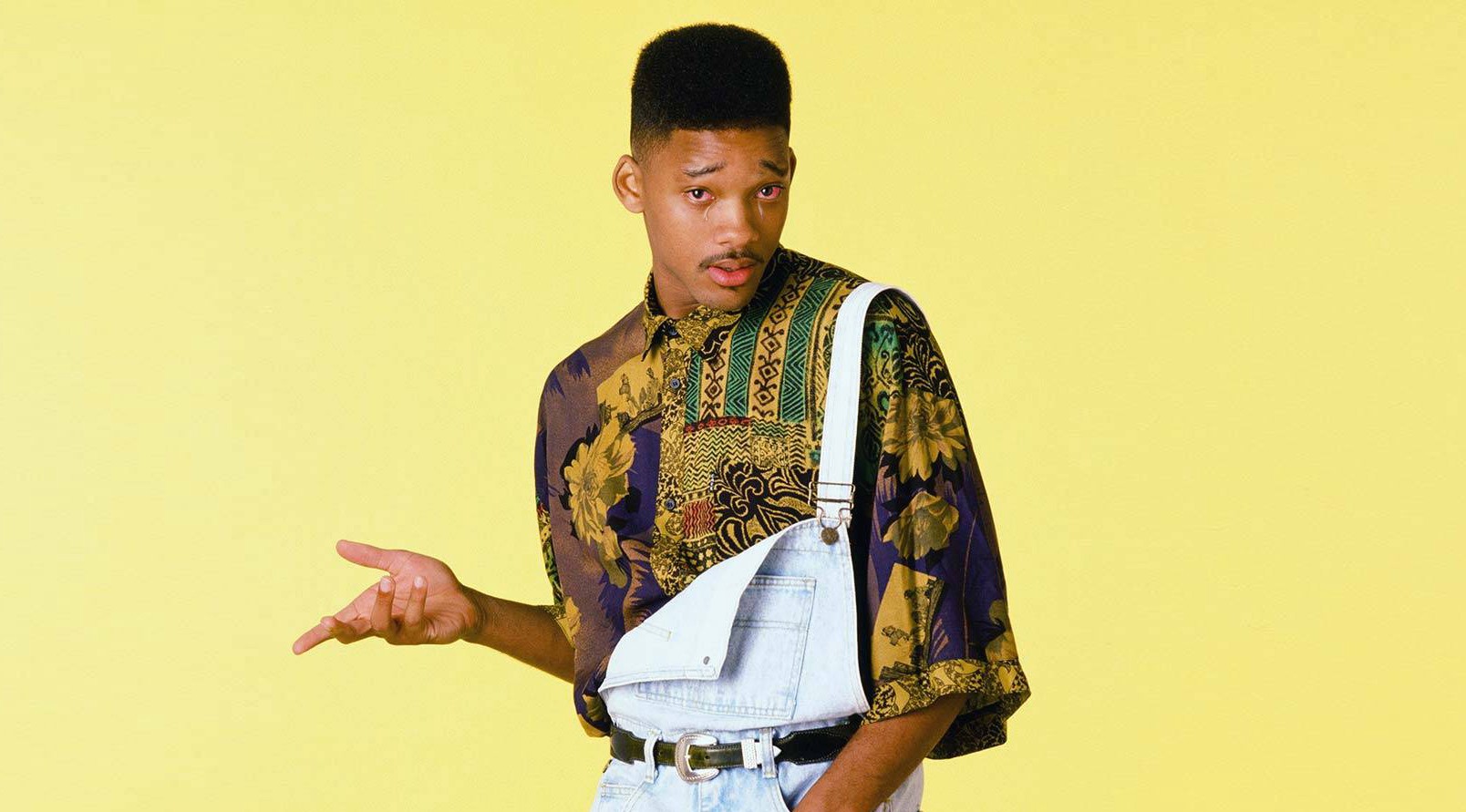 Will Smith and the cast of the sitcom “The Fresh Prince of Bel-Air” will tape a reunion special to air on HBO Max in the fall, celebrating 30 years since the comedy made its debut on NBC and helped launch Smith’s acting career. [More...]

Now this is a story all about how… the cast of The Fresh Prince of Bel-Air reunites for a one-time special! Coming around Thanksgiving only on HBO Max! pic.twitter.com/ZSlktr731e

A new trailer for CBS All Access’ “The Stand” mini-series has been released ahead of the reworking’s December 17 bow.  Whoopi Goldberg, Alexander Skarsgard, James Marsden and Heather Graham help make up the cast.

Continue Reading
You may also like...
Related Topics:The Fresh Prince of Bel-Air, The Haunting of Bly House, The Stand, Will Smith

Schwarzenegger to star in TV series from producers of Terminator : Dark Fate
Pretty Little Liars reboot in the works
Advertisement