Green Arrow and the Canaries

A bunch of new stills from the penultimate episode of “Arrow” (which sets up the upcoming spin-off) have been released, click the one below to check out the full gallery. 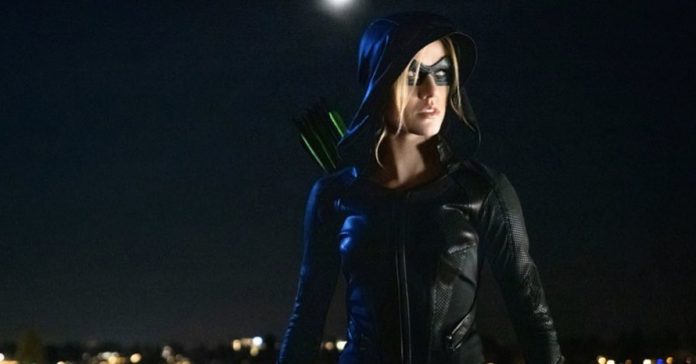 The finale of the big superhero crossover airs tomorrow, and The CW have released a new trailer to whet our appetite.

The Falcon and the Winter Soldier

Disney+’s upcoming Marvel series has canceled its shoot in Puerto Rico due to recent earthquakes. The area was hit was a 6.4 magnitude earthquake on Tuesday and then another 5.9 magnitude one on Saturday. Production was planning to spend two weeks in Puerto Rico, with the cast and crew originally planning to arrive as early as tomorrow. [More…]

Get the best viral stories straight into your inbox!

What do you think?

Various writers that contribute to the site from time to time, including Brooke, Claudia, and Dan.

Don’t miss out on new posts

© 2021 by bring the pixel. Remember to change this

Hey Friend! Before You Go…

Get the best viral stories straight into your inbox before everyone else!