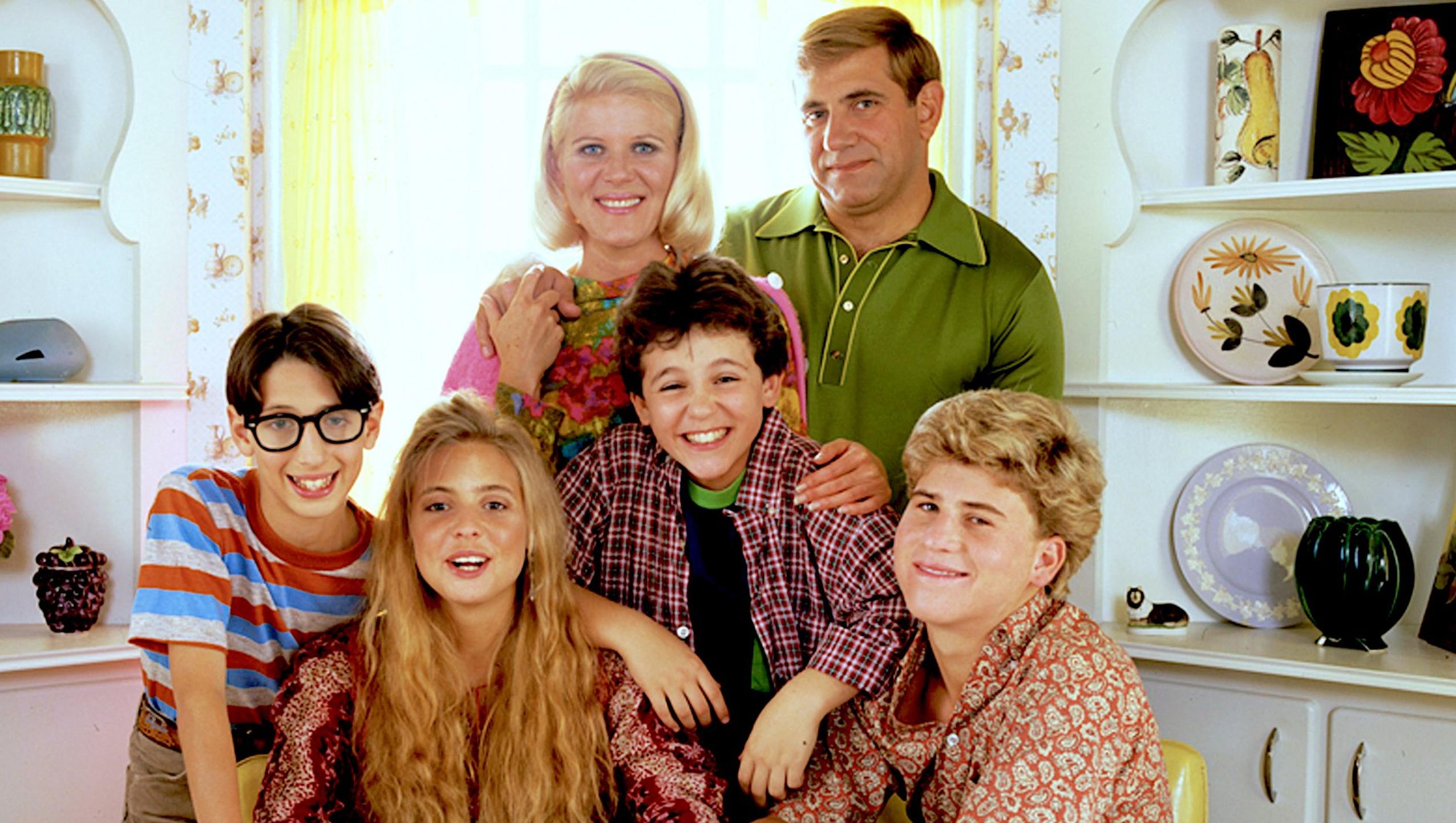 “Wonder Years” alum Fred Savage will produce and co-direct a new take on the classic ’80s series.  ABC has Lee Daniels also onboard for the reboot, which comes nearly 30 years since it wrapped its six-season run — only this time, it will feature a Black family. The series will be developed for the 2021-2022 television season.

the “new take focuses on how a Black middle-class family in Montgomery, Alabama, in the turbulent late ’60’s”, says THR.   “Saladin K. Patterson (The Big Bang Theory, Frasier, The Bernie Mac Show) will pen the script and exec produce alongside Daniels and his Lee Daniels Entertainment banner president Marc Velez. Original series co-creator Neal Marlens is attached as a consultant.”

Netflix has cancelled “The Chilling Adventures of Sabrina”, announcing via socials today that the next season of the small-screen supernatural yarn will be its last.

“Working on The Chilling Adventures of Sabrina has been an incredible honor from Day One,” said showrunner Roberto Aguirre-Sacasa. “I’m also grateful to our partners … for letting us tell the story we wanted to tell, the way we wanted to tell it.” https://t.co/JEb8zF7bFa

Javicia will make her debut in the iconic cape and cowl when “Batwoman” returns to The CW for its second season in January 2021, airing Sundays at 8:00-9:00 pm ET/PT.
With her casting, Javicia becomes the first Black actress to portray Batwoman in a live-action television or film production.
Javicia Leslie said: “I am extremely proud to be the first Black actress to play the iconic role of Batwoman on television, and as a bisexual woman, I am honored to join this groundbreaking show which has been such a trailblazer for the LGBTQ+ community.”
Character description: Ryan Wilder is about to become Batwoman. She’s likable, messy, a little goofy and untamed. She’s also nothing like Kate Kane, the woman who wore the Batsuit before her. With no one in her life to keep her on track, Ryan spent years as a drug-runner, dodging the GCPD and masking her pain with bad habits. Today Ryan lives in her van with her plant. A girl who would steal milk for an alley cat and could also kill you with her bare hands, Ryan is the most dangerous type of fighter: highly skilled and wildly undisciplined. An out lesbian. Athletic. Raw. Passionate. Fallible. And very much not your stereotypical all-American hero.
Prior to joining “Batwoman,” Javicia starred for two seasons on the CBS/Warner Bros. Television drama series “God Friended Me” and the BET drama “The Family Business,” as well as the feature film “Always a Bridesmaid.”
“Batwoman” is produced by Berlanti Productions in association with Warner Bros. Television. Caroline Dries developed the series and served as executive producer for season one with Greg Berlanti, Sarah Schechter and Geoff Johns. “Batwoman” is based on characters created for DC by Bob Kane with Bill Finger.

Continue Reading
You may also like...
Related Topics:batwoman, The Chilling Adventures of Sabrina, The Wonder Years, TV