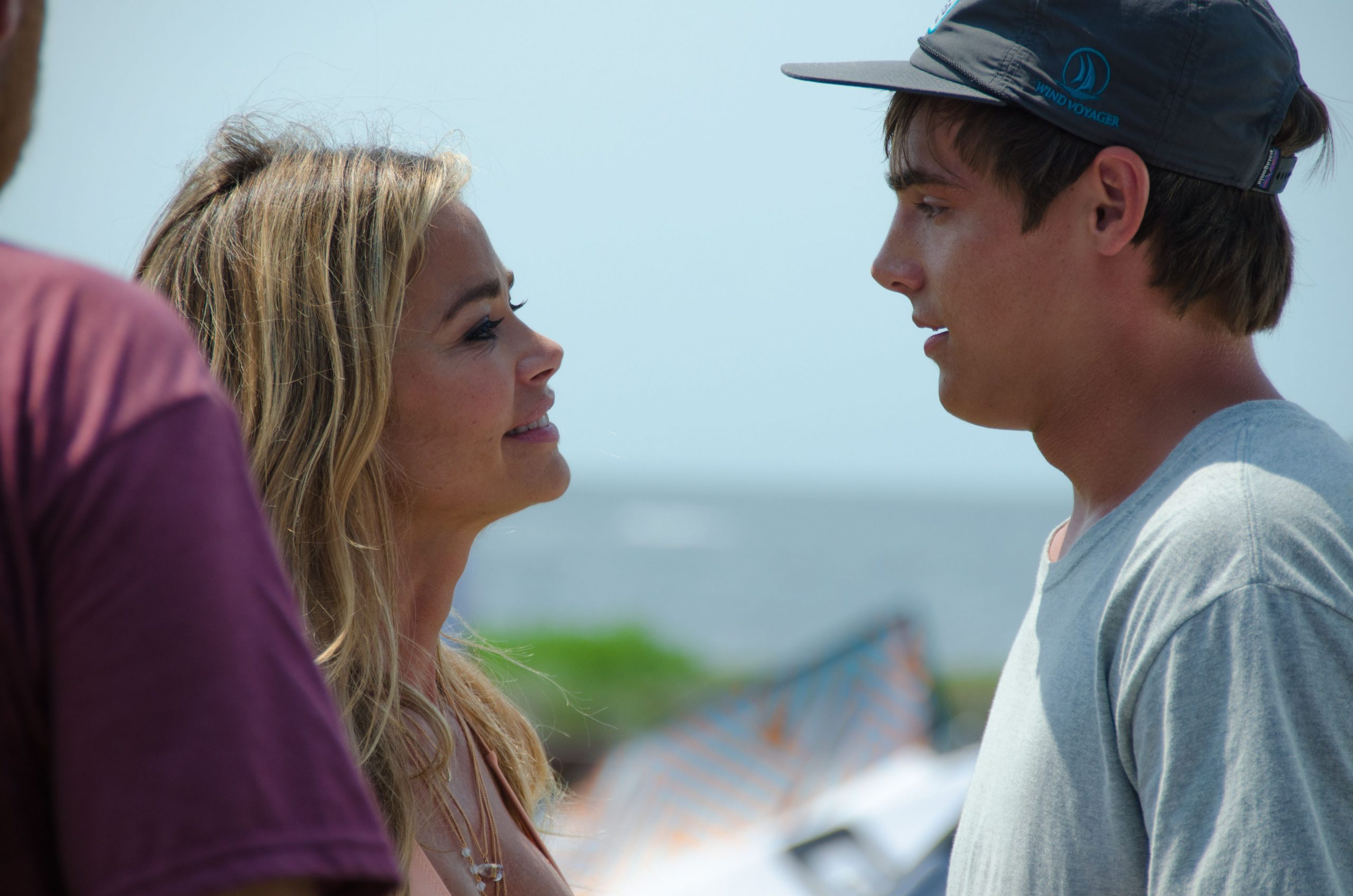 “As the world changes dramatically around us, one of the few constants we’ve seen is audience appetite for high quality films that entertain and engage,” said Deckter. “The addition of A Nice Girl Like You, Lost Girls & Love Hotels and Send It! to our sales slate is part of our ongoing commitment to our partners to offer an appealing array of quality content.”

Directing team Nick Riedell and Chris Riedell’s new romantic comedy A Nice Girl Like You stars Lucy Hale (“Pretty Little Liars”, Blumhouse’s Truth or Dare, Scream 4), Jackie Cruz  (“Orange Is the New Black”, Lansky) and Adhir Kalyan (Paul Blart: Mall Cop, Paul Blart: Mall Cop 2, Up in the Air). Caliwood Pictures’s Jina Panebianco is producing alongside Nicholas Bogner and Melanie Greene, with R. Wesley Sierk, Michael J Reiser & John D. Straley exec producing. The film is currently in post-production and is adapted for the screen by Andrea Marcellus, based on the popular memoir by Ayn Carrillo-Gailey, Pornology, the story follows Lucy Neal (Hale), a violinist who is thrown for a loop when she is accused of  being too  inhibited by her ex-boyfriend. In an effort to prove him wrong, Lucy creates a rather wild to-do list that sends her on a whirlwind and surprising journey of self-discovery, friendship, and new love.

Thriller Lost Girls & Love Hotels is directed by William Olsson and stars Alexandra Daddario (San Andreas, Baywatch) Takehiro Hira (The Fighter Pilot, The Floating Castle) and Carice Van Houten (Valkyrie, Black Book). Currently in post-production, the film follows Margaret (Daddario), who finds herself in the glittering labyrinth of Tokyo by night and as a respected English teacher by day. With little life direction, Margaret searches for meaning with fellow ex-pats in a Japanese dive bar, drinking to remember to forget and losing herself in love hotel encounters with men who satisfy a fleeting craving. When Margaret crosses paths with a dashing Yakuza, Kazu, she falls in love with him despite the danger and tradition that hinders their chances of being together.

Andrew Stevens directs Send It!, the first of its kind love story set in the extreme sports action world of international kiteboarding, who’s cast includes Denise Richards (Wild Things, Valentine, “Real Housewives of Beverly Hills”), Patrick Fabian (“Better Call Saul”, The Last Exorcism, Must Love Dogs), and Kevin Quinn (Canal Street, “Bunk’d”, Netflix’s upcoming A Week Away, “American Idol”), a performance by Grammy Award-winning artist, 2 Chainz and a cameo from avid kiteboarder, Sir Richard Branson. Send It! is currently in post-production and follows the story of young man with dreams, whose life forever changes when travels from his simple Texas roots to the Outer Banks of North Carolina to compete in the world’s most prestigious Kiteboarding Championship. Along the way, an edgy street-smart girl challenges him well beyond just kiting.