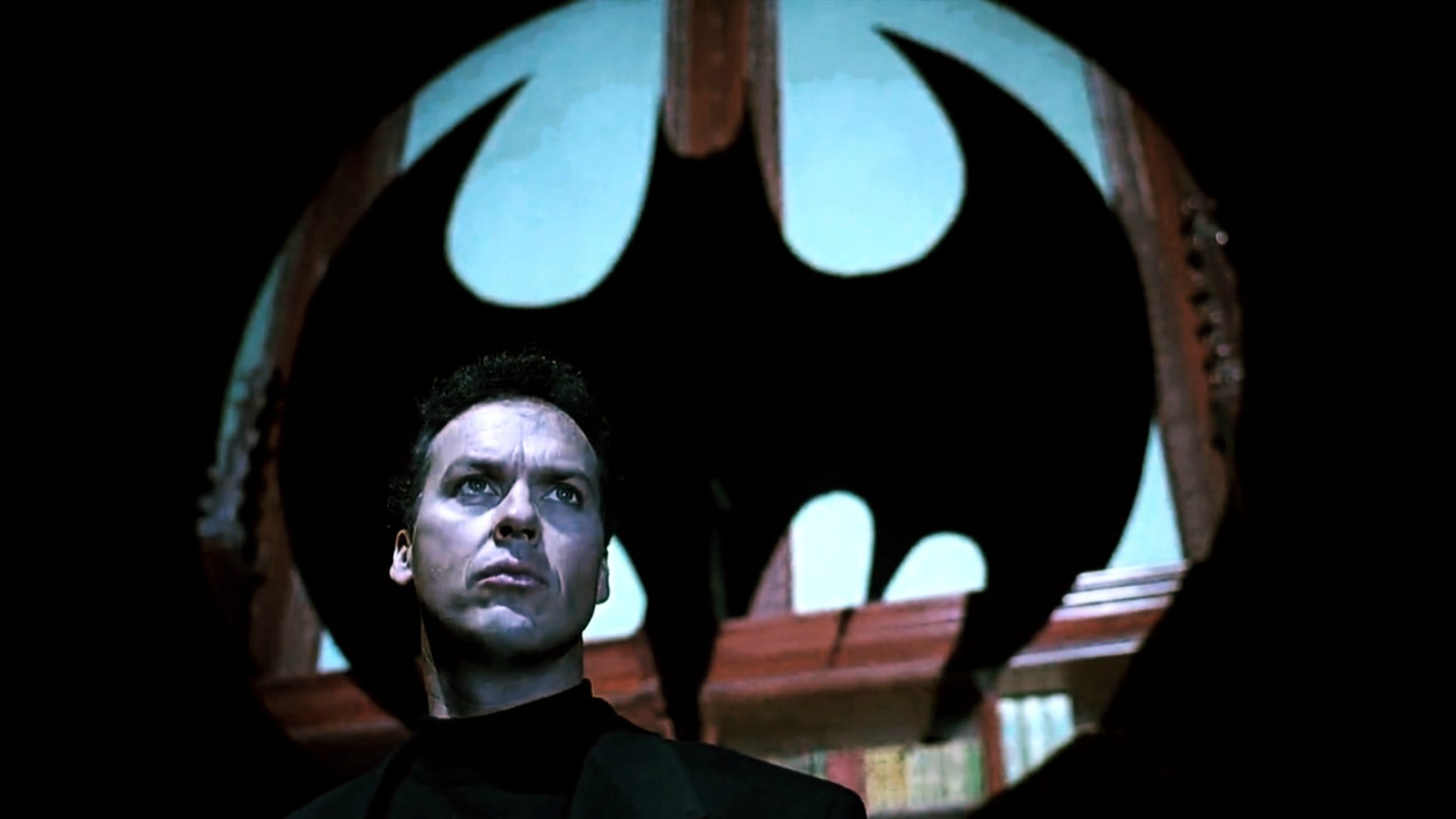 “‘Batwheels’ is the perfect show to headline our new foray into preschool,” said Tom Ascheim, President, Warner Bros. Global Kids, Young Adults and Classics (GKYAC). “I can’t wait for all the aspiring super heroes out there to meet this whole new batch of crime-fighters.”

They are a team of incredible crimefighters who have banded together to oppose evil, combat crime and clean up the streets of Gotham City. They are… okay, they’re NOT Batman and Robin. They’re the Batwheels – an awesome group of sentient super-powered crime-fighting vehicles defending Gotham City alongside Batman, Robin, Batgirl and a host of DC Super Heroes.

Having just been created by the Batcomputer, our heroes are essentially kids with little to no life experience. Led by Bam (The Batmobile), the Batwheels – Bibi (The Batgirl Cycle), Red (The Redbird), Jett (The Batwing) and Buff (The Bat Truck) – must navigate the growing pains of being a newly formed super team as well as the growing pains that come with just being a kid. This relatable and aspirational series will follow the journey of this dynamic team as they thrill and entertain with their heroic adventures as well as demonstrate to kids the value of self-confidence, friendship and teamwork.

Sam Register, President, Warner Bros. Animation and Cartoon Network Studios said: “From ‘Batman: The Animated Series to Teen Titans Go!,’ superhero storytelling has definitely been one of our superpowers here at Warner Bros. Animation. We are so excited to bring that expertise over to the preschool space and take something that all kids love, cool vehicles, and give it a turbo boost with Batman!”