There’s a couple of wildly crafted creatures in Warner Bros’ “Mortal Kombat” (see review here) – and not surprisingly, the Aussie-lensed production went straight to some of the local talent to provide their voices.

Herriman’s long list of credits include ’90s comedy “The Big Steal”, co-starring alongside Ben Mendelsohn, Foxtel’s “Love My Way”, U.S hit “Justified”, and “Mindhunter” and “Once Upon a Time in Hollywood”, playing Charles Manson in both of those. He also recently lent his lungs to “Peter Rabbit 2”, voicing Tom Kitten. 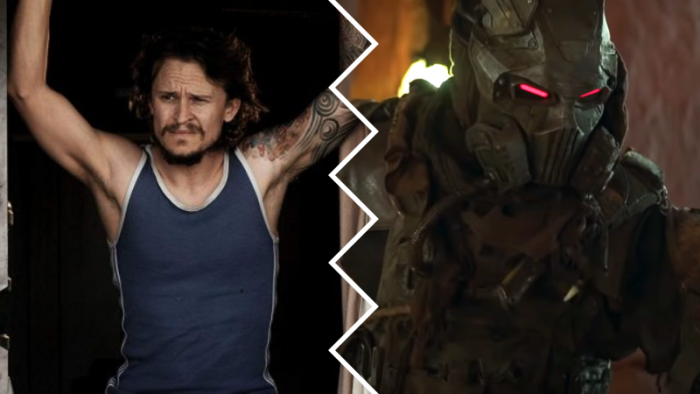 Best known internationally for his role as paranormal investigator Tucker in the “Insidious” films, Sampson reunites with director James Wan for “Mortal Kombat”.

Sampson is Goro, a member of the four-armed half-human, half-dragon race, called the Shokan. In the original game, he challenges the player before the final fight with Shang Tsung.

The Sydney-bred thesp has a diverse range of credits that includes “Mad Max Fury Road”, “The Mule”, “Winchester”, “Blinder” and TV’s “The Walking Dead”. He next appears in the small screen adaptation of “The Lincoln Lawyer”. 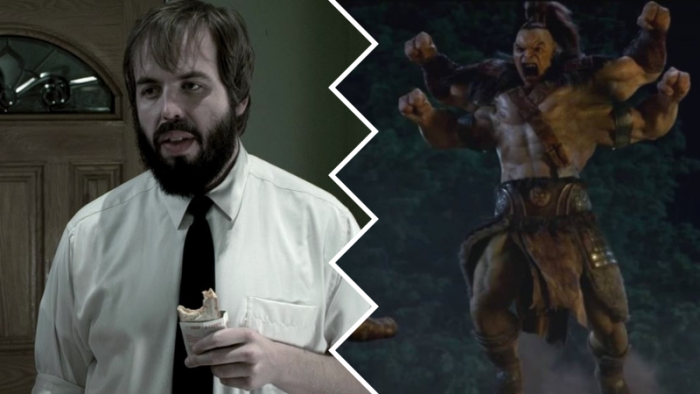 “Mortal Kombat” is out now in theaters, globally, and on HBO Max in the states.