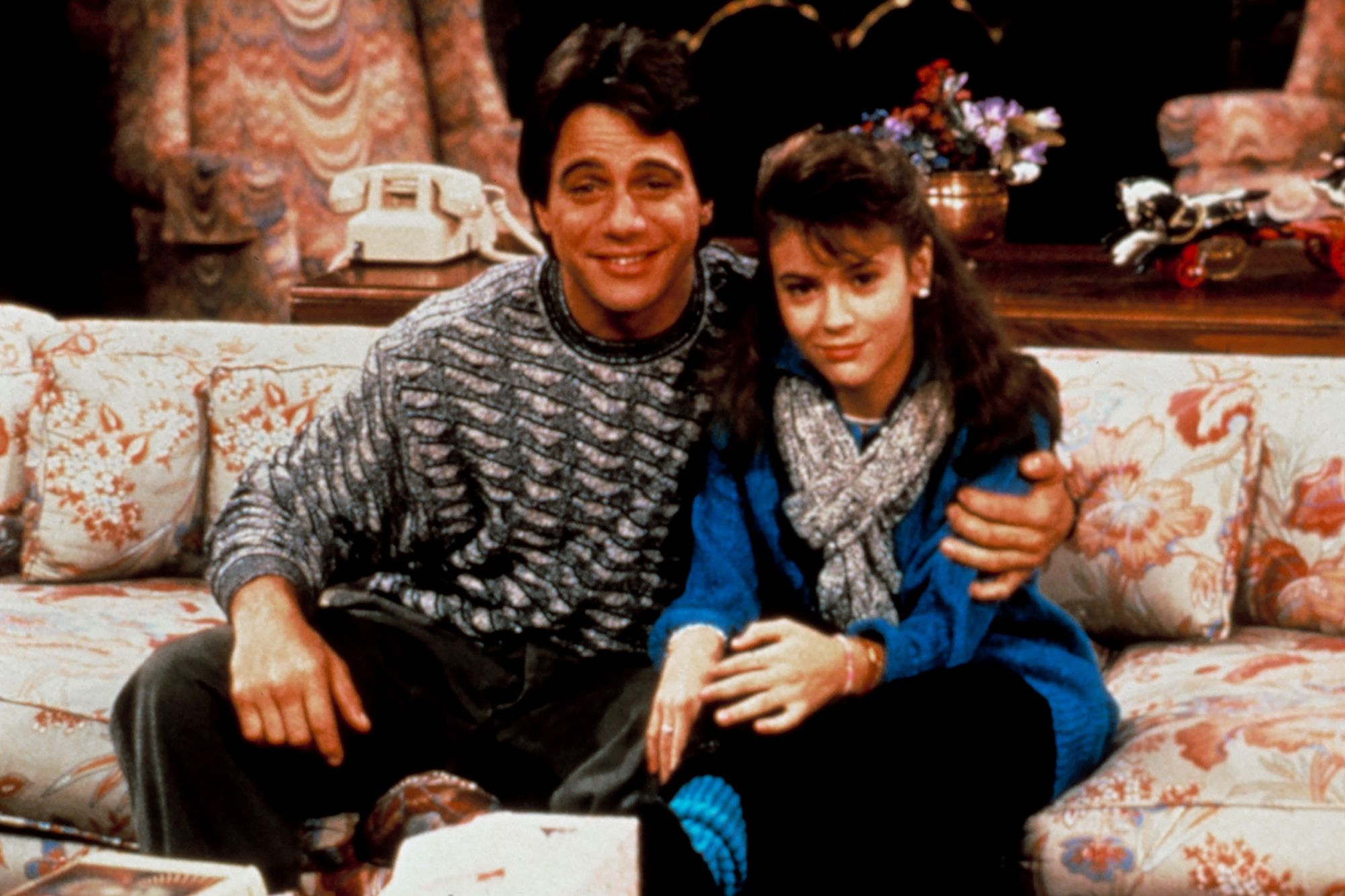 Tony Danza and Allysa Milano will reunite for a sequel to their smash-hit series “Who’s the Boss?”.

Danza, as Tony Micelli, and Milano, as daughter Samantha, starred alongside Judith Light, the late Katherine Helmond and Danny Pintauro in the ’80s classic.

The ABC hit ran for eight seasons, concluding only after it had been nominated for 10 Emmy Awards and 5 Golden Globes.

The new version, says Deadline, will “take place 30 years after the events of the original series, centered around former Major League Baseball player/retired housekeeper Tony Micelli and his relationship with his daughter Samantha Micelli. She is now a single mother, living in the house the original series was set in. In line with Norman Lear’s classic shows, the new comedy will explore generational differences, as well as opposing world views and parenting styles within the dynamic of a modern family in 2020.”

Light and Pintauro are reportedly supportive of the new series and it’s expected their characters (Angela and her son, Jonathan) will appear in some capacity. Helmond passed away in 2019.

Continue Reading
You may also like...
Related Topics:Allysa Milano, featured, tony danza, Who's the Boss?