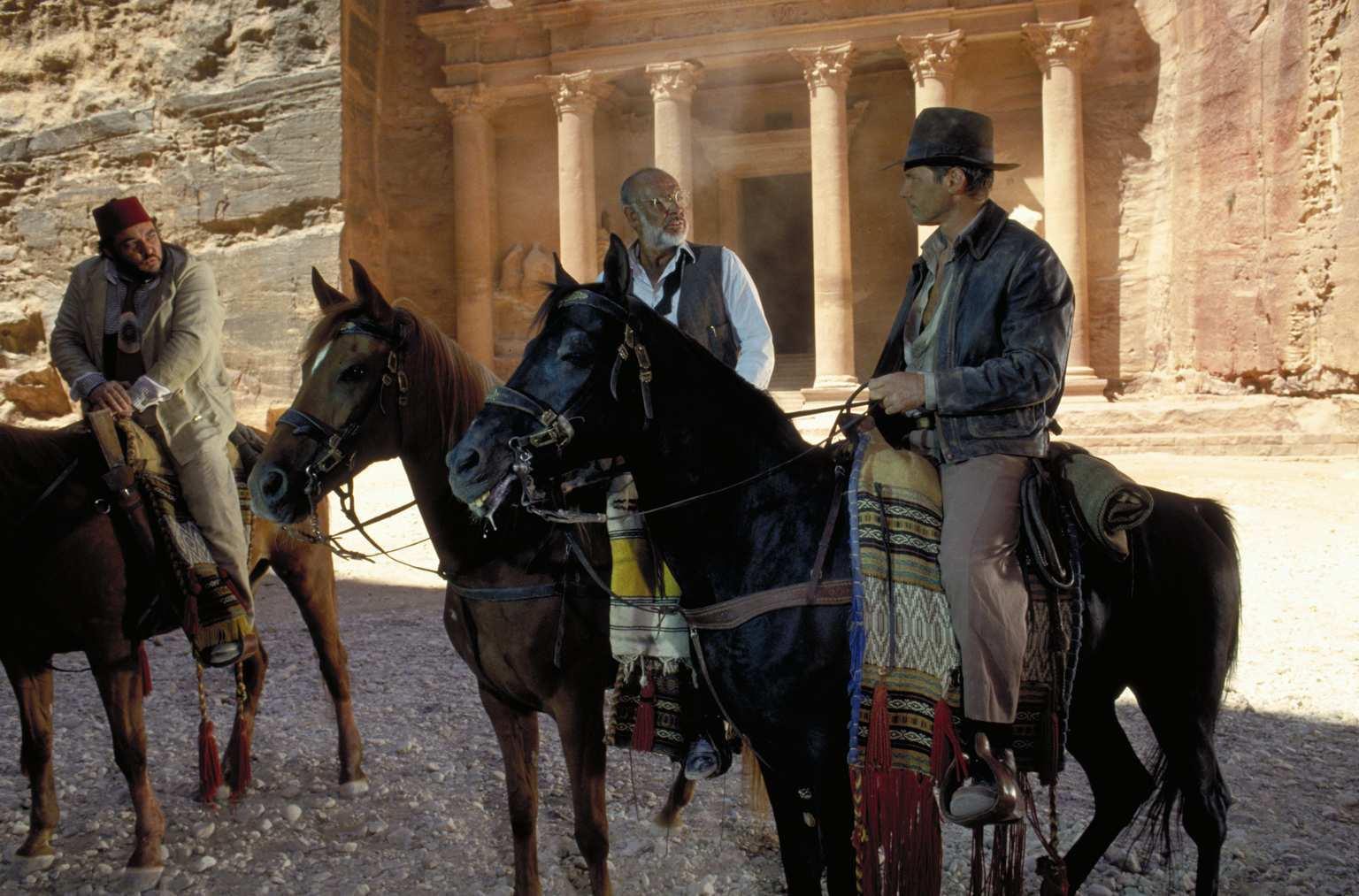 Why James Mangold got the Indiana Jones 5 job

Sure, he’s a dependable, exciting filmmaker with a back catalogue of money-spinning hits to his name but what really sold Lucasfilm on selecting James Mangold (“Ford vs. Ferrari”, “Logan”) as Spielberg’s successor on “Indiana Jones 5” was the pure and simple fact that he was a fan of the franchise. A dyed-in-the-wool “Raiders” buff that knows his Arks from his Willies and his antidotes from his Ravenwoods.

Executive producer Frank Marshall tells Collider that the filmmaker – who steps in for Steven Spielberg on the long-gestating sequel – will bring something new and exciting, while retain the excitement of the previous three  gems in the Spielberg-Lucas run.

“His love of the franchise”, Marshall said, when asked why Mangold was the man to dust off Indy’s whip. “He’s a wonderful filmmaker. I think he also has a relationship with Harrison [Ford]. It was all of the right pieces coming together, at the right time.”

While admitting it was bittersweet having Spielberg step down as director, Marshall feels good about the new guy in the chair.

“We were very, very lucky to have James to turn to. I think it’s a positive move, in every aspect. And Steven is staying on as a producer, so we’ve got the best of everything.”

Harrison Ford said earlier in the year that if the script for the upcoming film – which is apparently undergoing a rewrite as we speak – doesn’t cut it, he won’t make it.

“I don’t really want to give them [the audience] what they want to see, I want to give them something they didn’t anticipate”, the iconic thesp told Hey U Guys. “They are used to a degree of disappointment when you revisit. Certainly, the Marvel movies have made a spectacular example of a success [that] worked the other way around. They killed it! Well, we’re not going to make another Indiana Jones unless we are in a position to kill it. We want it to be the best…We’ve got some scheduling issues and a few script things to do, but we are determined to get it right before we get it made.”

After several years of niggling rumours suggesting the next film in the hit franchise might serve as a restart, and possibly with a another actor wearing the famous fedora, EP Kathleen Kennedy confirmed once and for all that the film will again feature Harrison Ford’s one-and-only Indy.

“Oh, Harrison Ford will be involved. It’s not a reboot. It’s a continuation”, the Lucasfilm chief said.

The 43-year-old Jersey boy, best known as the creator of the hit series “This is Us”, will reportedly come up with his concept for the film, one featuring a different MacGuffin than the Kasdan’s script.

In the latter’s libretto, “a train full of Nazi gold went missing near the Polish city of Wałbrzych. The train departed from Breslau with gold, masterpieces, weapons and other unknown priceless artifacts. It was then hidden in a series of mines dug by the Nazis.”

That premise, which sounds similar in vein to “Temple of Doom”, is apparently being scrapped in favor of whatever Fogleman has come up with.

Though better known for his TV work, Fogleman has written a hefty napsack of movies, including “Cars 2”, “Fred Claus”, “The Guilty Trip”, Danny Collins”, and “Life Itself”, which he also directed.

The new film was expected to get underway this summer for a July 9 2021 release but because of the pandemic production was delayed and the film’s now on track for a summer 2022 release.