Rumor doing the rounds that a new “A-Team” movie is on the cards.

Disney (having swallowed Fox, and it’s IPs – which include the whole Stephen J.Cannell catalogue), are shepherding the latest big screen take on the ‘mission of the week’ era-series.

A decade on, they might be filling the van up with gas again.

According to Patreon scooper Daniel Richtman, Will Smith is wanted for the new “A-Team”.  Can only guess the “Bad Boys” actor would don the Mohawk previously worked by Mr. T in the classic TV series (unless, they do some sort of sequel to the original series?) and more recently, ‘Rampage’ Jackson in Carnahan’s film. 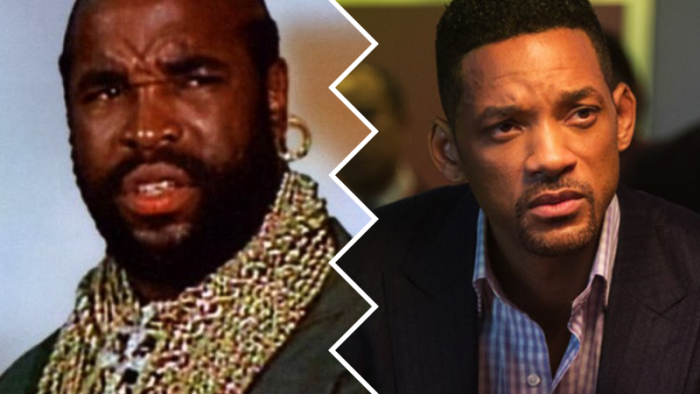 I’m running this because it isn’t the first time I’ve heard Smith’s name linked to a new “A-Team” movie. Having proven he can still open a big-time action flick – “Bad Boys For Life” racked up a nice $426.5 million – no surprise the Fresh Prince is Disney’s choice, let alone any studio’s pick, to anchor what would likely be an expensive action venture.

In 2015, Fox TV tried to get a new “A-Team” series off the ground with “Fast & Furious” alum Chris Morgan executive producing with Tawnia McKiernan (Stephen J.Cannell’s daughter). Albert Kim was onboard to write it. Like so many projects, it didn’t get much further than a pilot script. 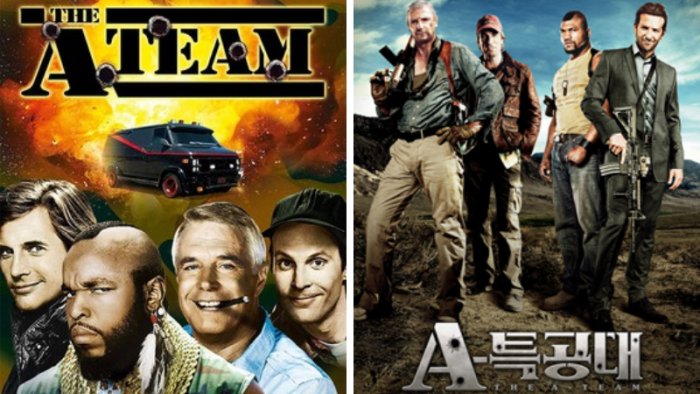