After 3 successful “Descendants” movies, a 4th film is definitely in high demand from fans.

After the passing of Cameron Boyce last year, however, is it likely that the franchise will continue? Dove Cameron recently spoke to Riveted and addressed the future of the films.

Check out some quotes from the actress below. Personally, as a fan of the franchise I’d love to see more “Descendants” movies, but Boyce had such a critical role in the films, I believe it’s unlikely there will be more in the same realm. We shall just have to wait and see! 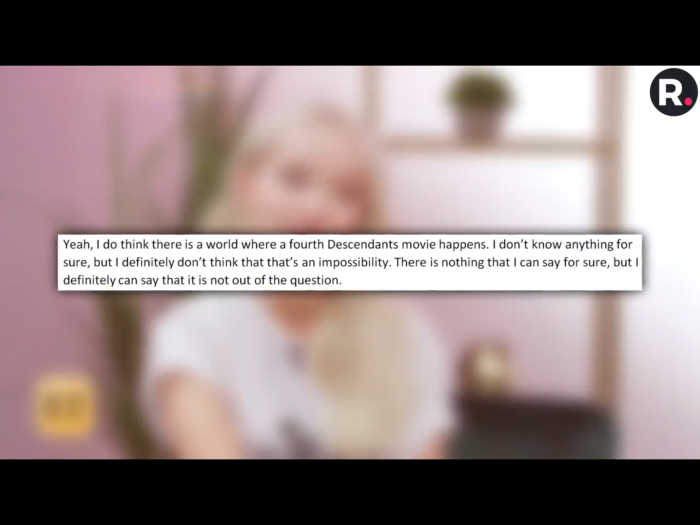 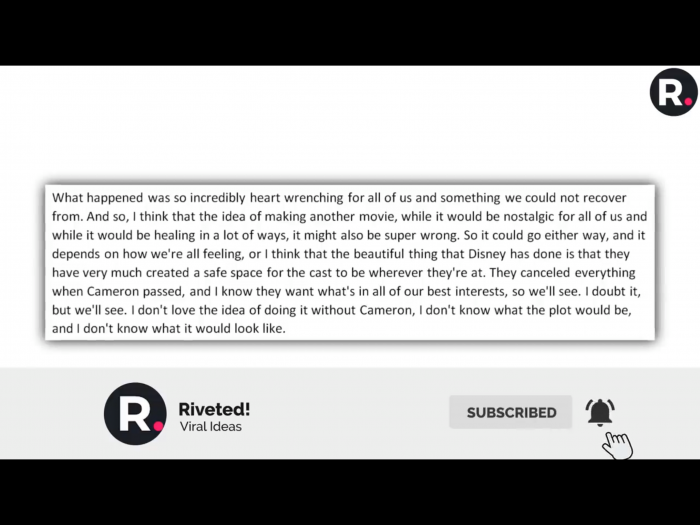 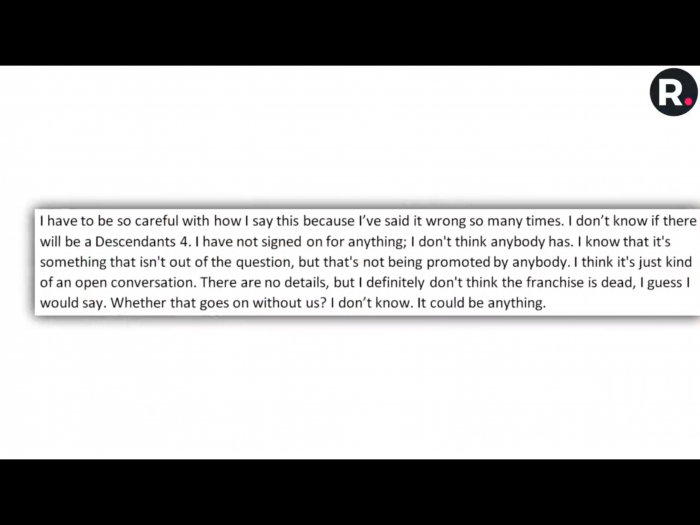