Previous Next
Yahya Abdul-Mateen in "Aquaman"

“Aquaman” star Abdul-Mateen will star, with Flynn and Johnson part of the producing committee. 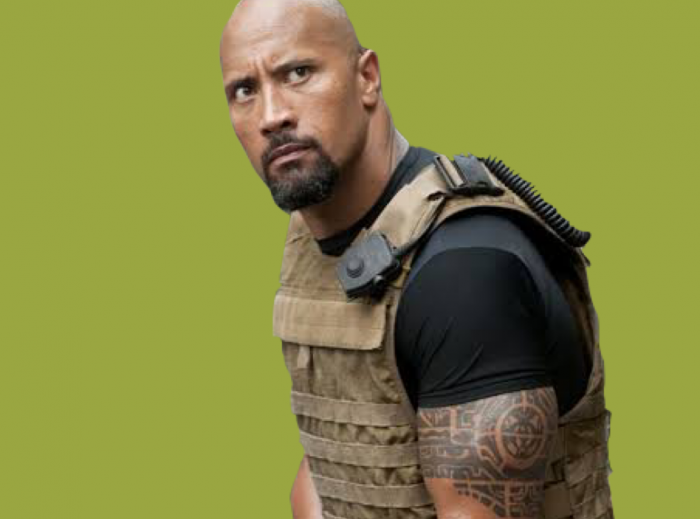 A new fave at WB, Abdul-Mateen stars in the studio’s upcoming “Matrix”, “Aquaman” and “Mad Max” follow-ups, as well as Universal’s “Candyman”.

Marvel have done it again!
They've made a movie!

First look at the cast of Rob Zombie's The Munsters https://moviehole.net/first-look-at-the-cast-of-rob-zombies-the-munsters/