Cinema’s best-known mandalarion could front his own weekly series.

According to Deadline, Disney+ could be quietly prepping a new spin-off series of their money-magnet “The Mandalorian” centering on fan-fave Boba Fett.

The character, originally thought to have met his maker in 1983’s “Return of the Jedi”, made a surprise reappearance on a recent episode of the parent series. Temuera Morrison, who played Jango Fett in 2002’s “Attack of the Clones”, plays son Boba on the Disney+ offering.

The spin-off series would film sometime this month, says the trade, with a third season of “The Mandalorian” filming shortly after. 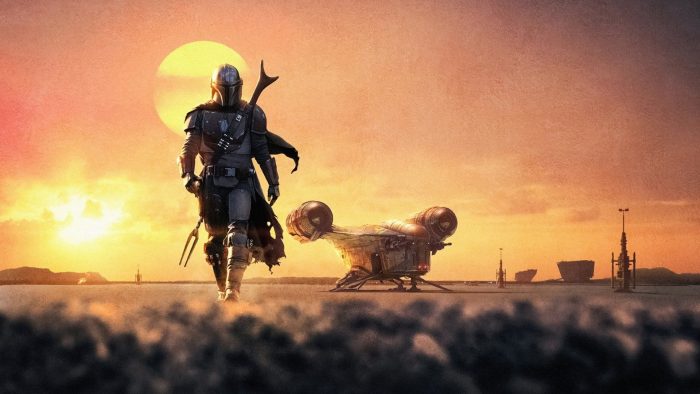