This fourth film in the original film series, the last of which was directed by Jason Reitman, generated a sumly $129.3M at the domestic box office and $197.3M worldwide. It was recently released on home entertainment platforms.

Though a release date, nor cast, were revealed it’s expected that Reitman would be involved and that some cast from the previous film, including Ernie Hudson and Dan Aykroyd, would return to reprise their roles as Winston and Stantz, respectively. 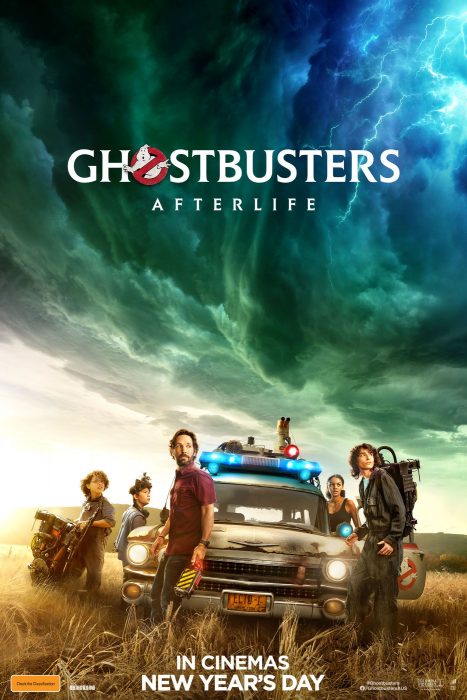