He’s not just a people person! To celebrate the release of  “Dolittle” starring Robert Downey Jr. on DVD, Blu Ray and Digital, Moviehole has 10 x DVDs to give away! 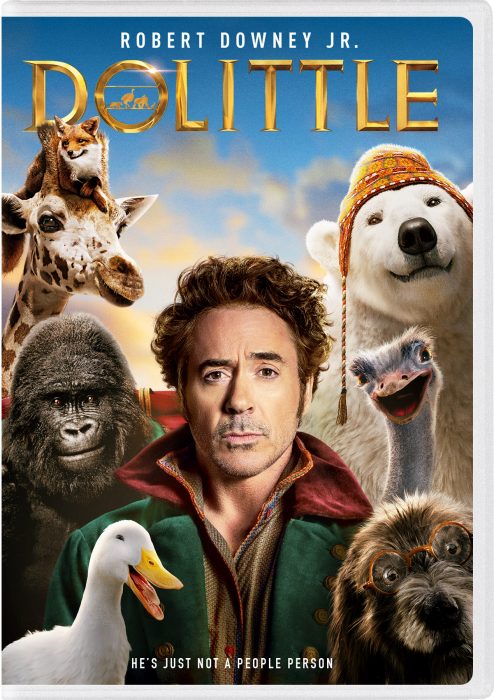 A former doctor turns to treating animals because of his love for all creatures. When Doctor Dolittle discovers he can communicate with the animals, he embarks on a fantastical adventure.

“Dolittle” is yours to own on DVD, Blu-ray and digital from April 29!

Simply enter your details below and let us know the name of the actor to play Dr Dolittle on the big screen before Robert Downey Jr.