More than sweet casting, it’s a family affair – with Kurt’s son Wyatt Russell (“The Falcon and the Winter Soldier,”) also hopping aboard.

Set after the events of 2014’s “Godzilla”, the new untitled series will reportedly team the various fiends from Legendary’s Monsterverse franchise. At this stage, it’s believed neither Russell will be donning a creature outfit. 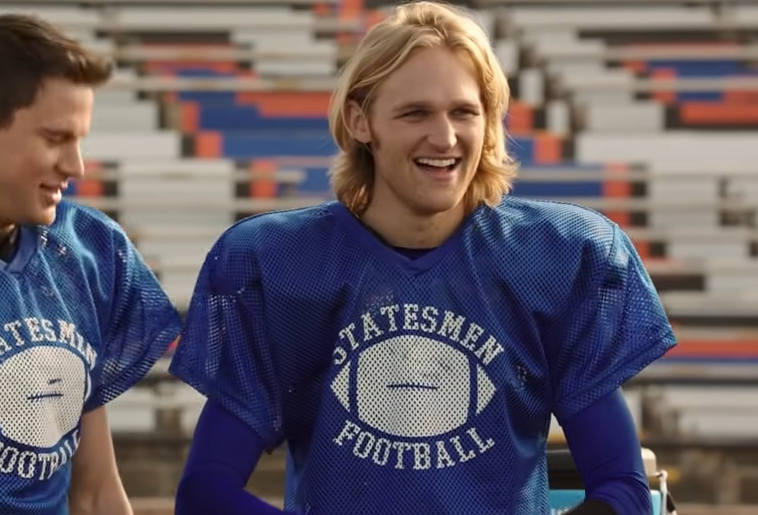